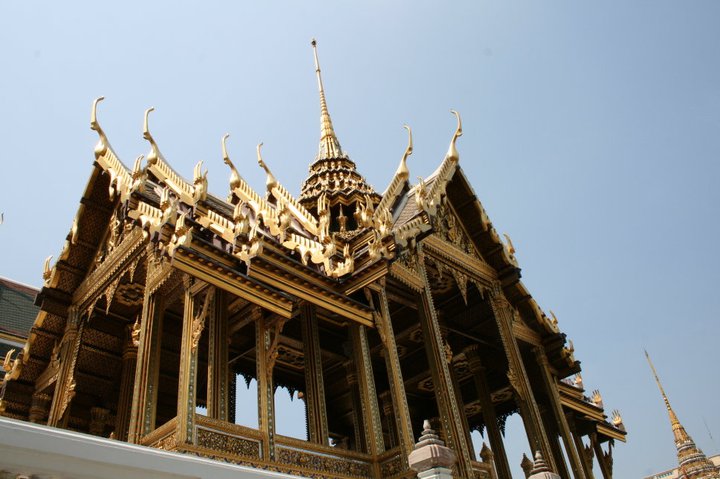 In January to February of 2011, I took a trip to Thailand as a gift to myself for graduating with my Bachelors from the University of Central Florida (Go Knights!) just a couple months prior in December.  Being a Thai-American born in New York but raised in a Thai household, the culture shock wasn’t too bad.  Outside my house I was American but when I walked through my door I was living under Thai rules.  It also helped that I can speak Thai fluently albeit unable to read or write.  I should also mention I went alone but still have family there.

Luckily, I traveled during the slow season (also known as value season) so the price wasn’t that bad; it was still something a new grad can handle.  Because it was winter here in the states and Thailand only has two temperatures: hot (during our winter) and very hot (every other time of the year), the weather was manageable when I went.  I do not recommend traveling to South East Asia during Summer time unless you enjoy scorching heat.

24 hours and three connecting flights later, I finally landed in Bangkok and was too exhausted to completely take in the experience.  I hazily went through customs and just wanted to get into bed.  I advise that you do not make any plans for your first day or two when arriving.  Jet lag is certainly not your friend.

After getting myself together, there were plenty of things to do and my whole experience there was amazing (coincidentally Thailand’s slogan is “Amazing Thailand”).  I was able to do the tourist stuff: temples, tuk-tuk cab, shopping malls, and beaches, but also made it a point to live like a local.  I ate from street side vendors, enjoyed night life in the local Thai pubs (which ironically are owned mostly by ex-pats), and mingled with the locals.  I saw all the giant gold Buddha statues and said all my Buddhist prayers.  I compare my trip to an “independent” tour; I had the freedom to do what I wanted but also had minor guidance from my family which would be the equivalent of booking with a company.

One stop you’ll definitely want to make is Wat Phra Kaew, or the Temple of the Emerald Buddha, it’s considered the most sacred temple in Thailand and within the grounds of the Grand Palace.  You’ll be in the historic district of Bangkok and will be absolutely blown away with what you’ll see.  The amazing architecture, statues, and rich history are enough to spend a whole day there.  Make sure to double check that you’re in dress code though.  Being a temple, there is a dress code in effect out of respect.  This is for foreigners and natives. 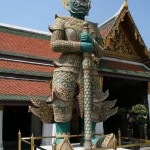 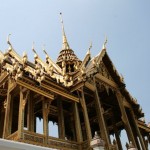 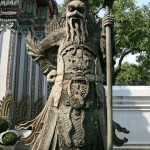 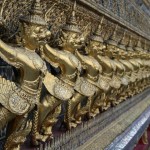 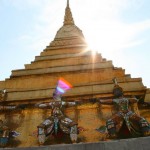 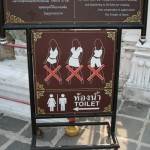 Thailand may be considered a third world country, but it did not seem that way when I was there.  The shopping malls are huge and literally span across several blocks all containing designer brands.  Locals go out and party almost nightly and you can expect to spend not much more than what you’d spend here in the states.  There were pockets of really rich, high society areas.  Of course there is the other side to that also; I passed by slums and really poverty stricken areas which really put things into perspective for me.  It was a very extreme divide and a humbling experience.

I was able to make some great friends whom I still keep in touch with today.  I plan on making it a point to go back once a year.  If you’re looking for a routine, laid out plan then an independent tour wouldn’t be for you.  If you’re the type of traveler who would rather be left to your own devices with minimal guidance (like me) then I whole heartedly encourage you to book an independent style tour, whether it’s Thailand or elsewhere.