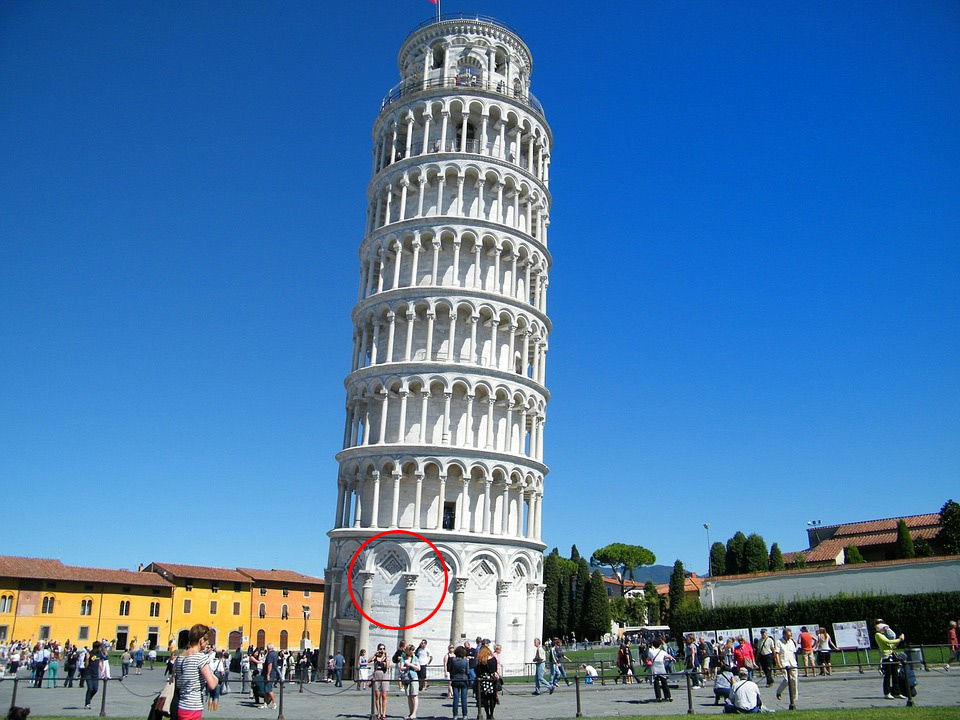 The Leaning Tower of Pisa is one of the most remarkable architectural structures in Europe. It is located in the Italian town of Pisa, one of the most visited European cities.  Although it was designed to stand straight, the tower started to lean during construction in August 1173 because the foundation was built on soft ground.

The tower has eight stories, including the chamber for the bells. It is also slightly curved from the attempts by various architects to keep it from leaning more or falling over. Between 1990 and 2001 it was stabilized and the lean was partially fixed. 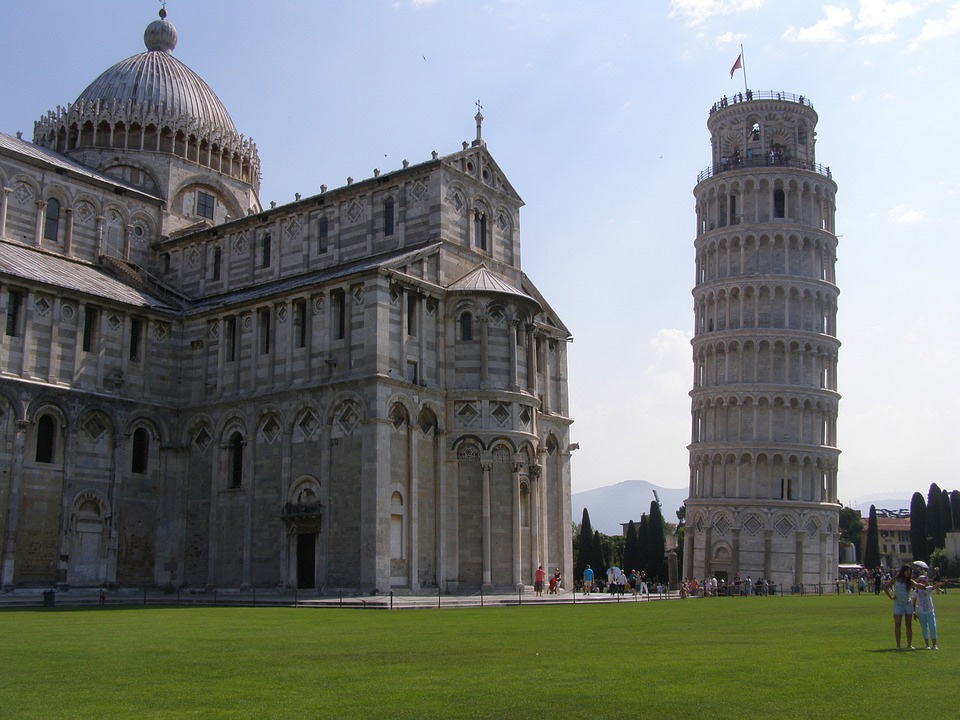 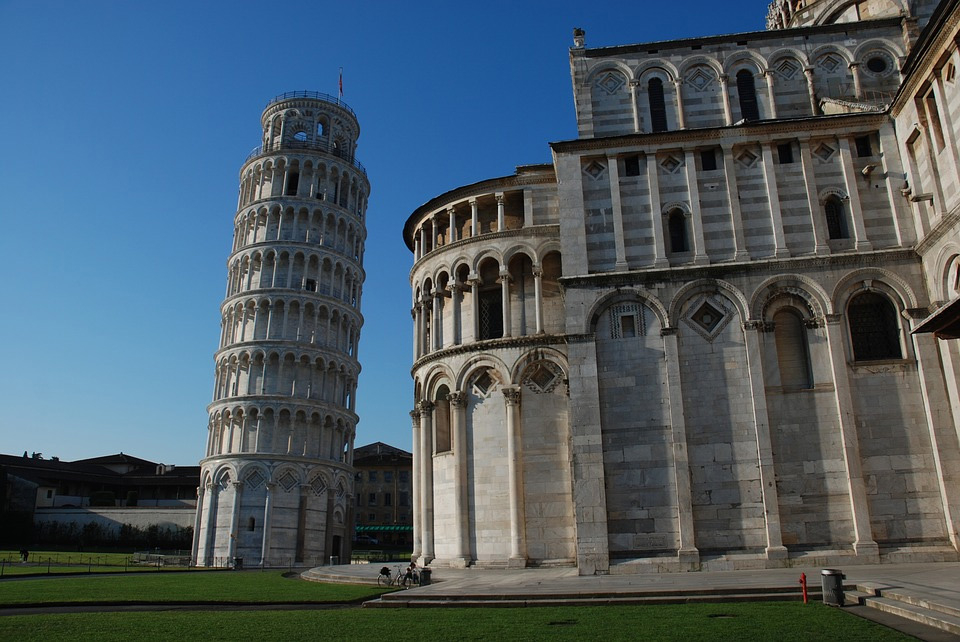