River cruising is perfect for inquisitive travelers who want authentic experiences that bring the culture and history of the destination to life. One of the best parts of river cruising is exploring the stops along the way during shore excursions. Avalon Waterways offers many cultural and historical shore excursions, where travelers can go behind the scenes with an expert to see the best of each destination. Here are Avalon’s top European excursions that you have to experience! 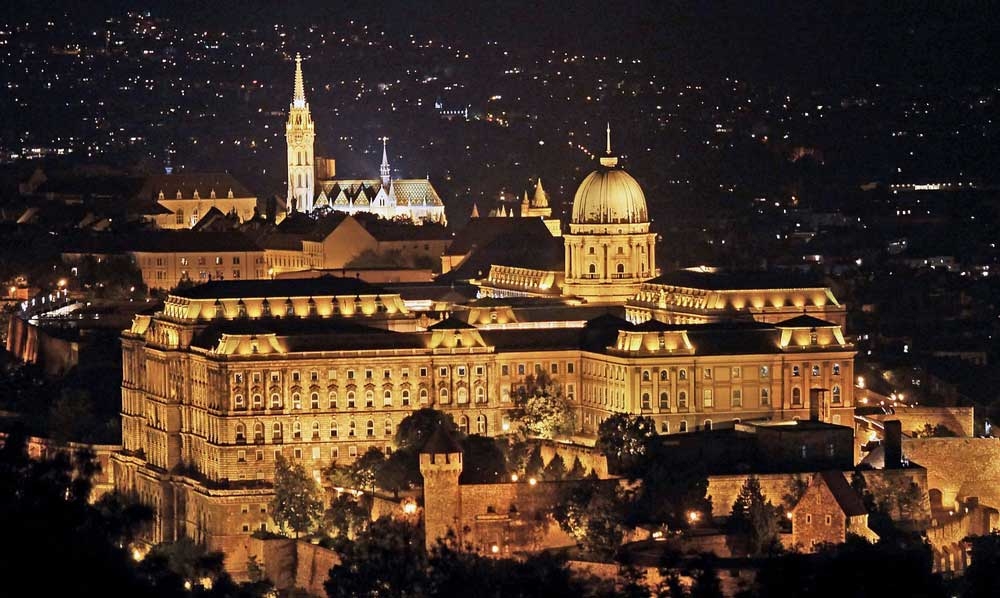 The Hungarian capital, is eastern Europe’s liveliest and most cosmopolitan metropolis. Regarded as one of the most beautiful cities, the unique atmosphere that emerges in Budapest at night will enchant you. The massive hilltop castle complex with Fisherman’s Bastion and the Matthias Church is among the many sights of Budapest that will impress you at night!

The Palace of Versailles 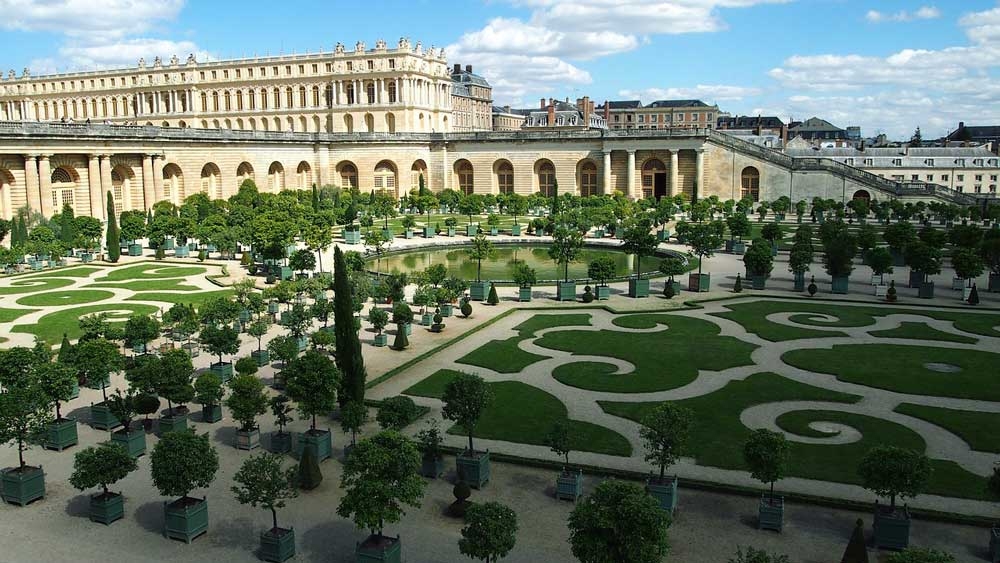 Walk through this former French royal residence and center of government where you’ll admire the elaborate gold and mirror-clad halls of the magnificent 17th century palace. Travelers will learn how Louis XIV transformed the residence into the immense and extravagant complex surrounded by stylized French and English gardens. Stroll through the halls to see the immaculate detail in the frescoed ceilings, the ornate furniture and the sprawling gardens. The Palace of Versailles will have you in awe. Pro tip: Don’t miss the Musical Fountain Shows or the Musical Gardens. 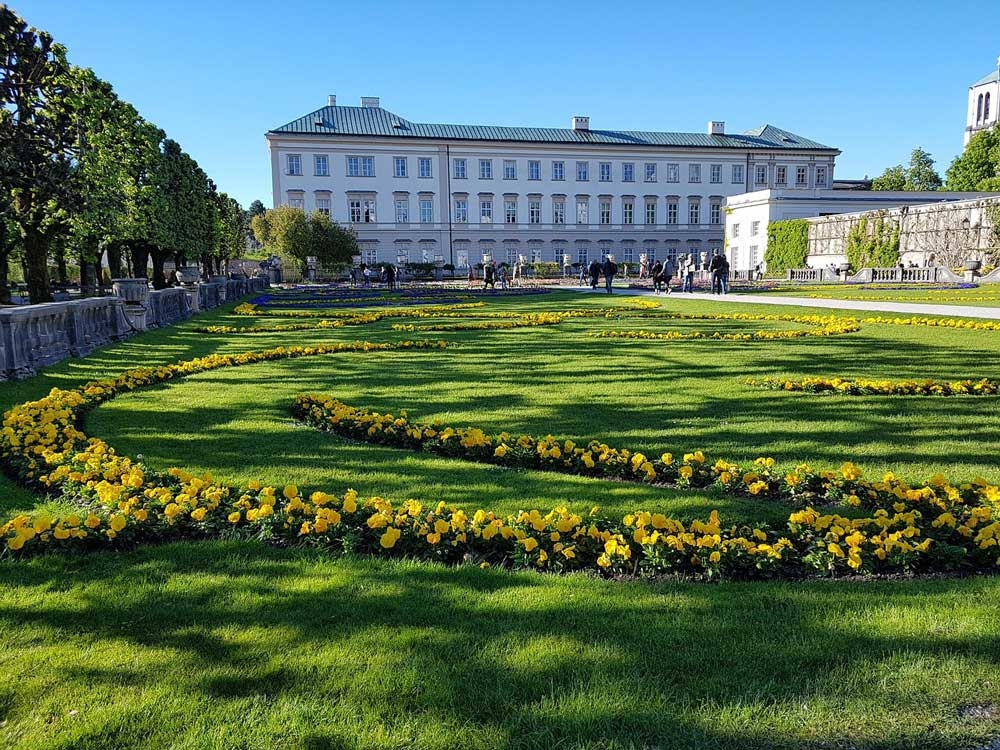 For travelers who love visiting movie sites, Salzburg, Austria is perhaps one of the most iconic for many film buffs since it was the filming location for Sound of Music. Trace the footsteps of Maria von Trapp and her famous family, while taking in local historic sites from the city of Salzburg like Mirabell Gardens, Residenz Square and the Old Market. A tour favorite is the stop at Mondsee, home to the Basilica St. Michael, the site of the movie’s famous wedding scene where Maria and Captain Von Trapp were married. The picturesque lakes and mountains you pass along the way are equally as breathtaking! 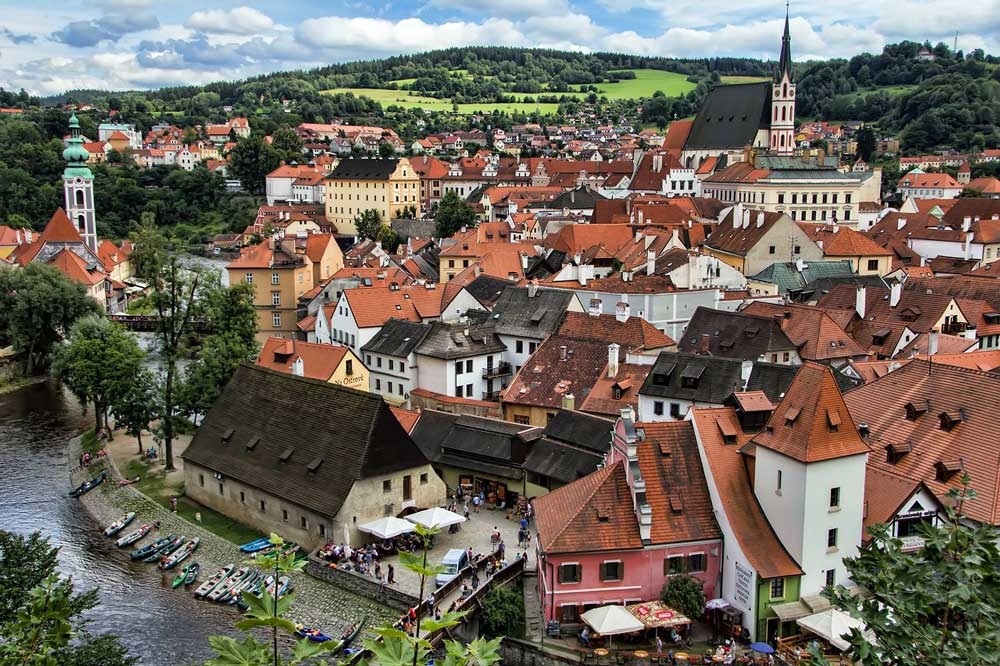 The Czech Republic’s Southern Bohemia region is famed for castles, deep forests and quaint villages, including Cesky Krumlov. Time has stopped in this town where colorful buildings stand tall, cobblestone streets are small and crooked and the bridges are romantic. Your visit to this spectacular, storybook town, full of castles, will make all your childhood fairy tale dreams come true. 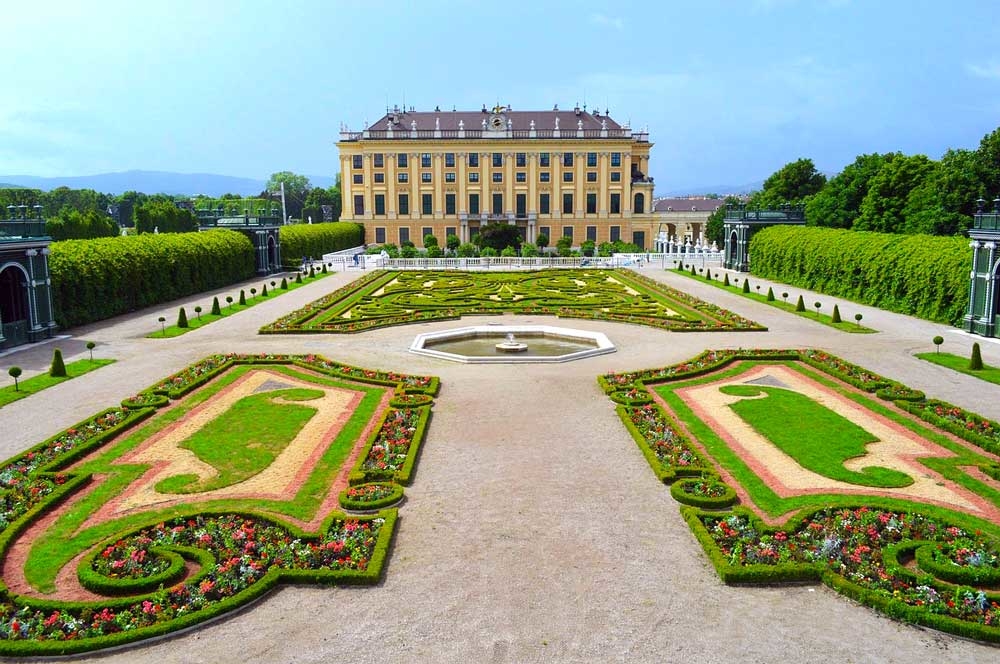 A magnificent rival to Versailles, Schönbrunn was once the former imperial summer residence and also the birthplace of Franz Ferdinand, the longest reigning Habsburg emperor of Austria. Created in 1969, the palace is an exquisite example of Baroque architecture. It has a total of 1,441 rooms, 45 of which can be visited. Due to its historical significance and its unique layout and magnificent furnishings, the palace is a UNESCO World Heritage site. It is easy to see why Schönbrunn Palace is the most visited attraction in Austria! 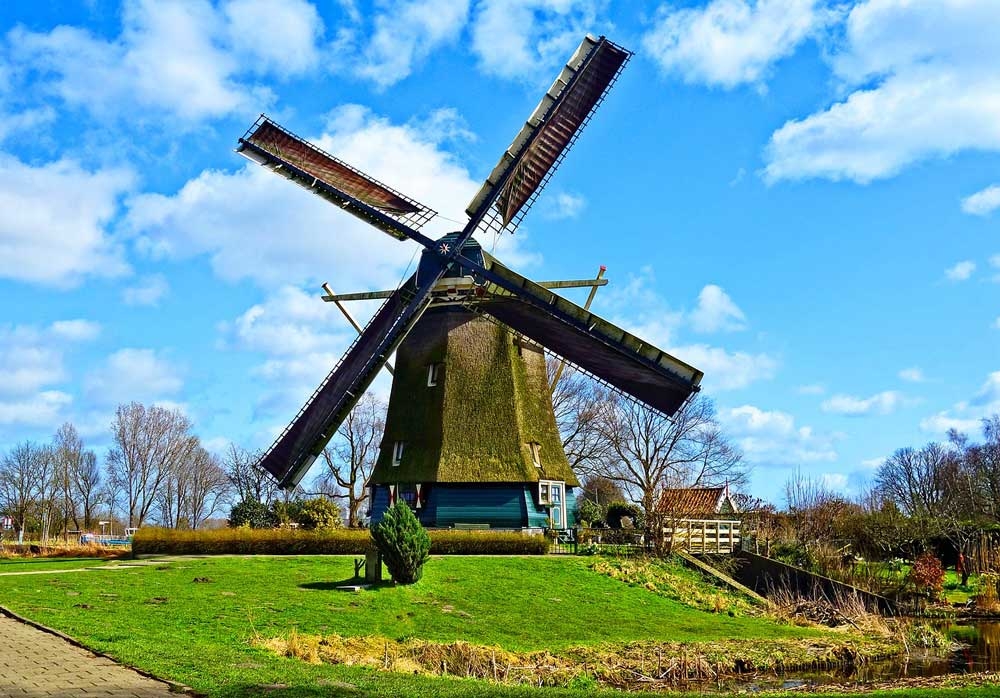 North Holland is rich in culture, history and, of course, natural beauty. From coastal shores lined with beautiful scenery to charming villages dotted with well-preserved windmills and houses. Travelers will get to see what the Netherlands was like in the 18th and 19th centuries with a tour of a working windmill, watch wooden clogs being made and sample various varieties of cheese on an authentic cheese farm.

Avalon makes sure you never lose sight of the reason you’re traveling – to see the people, places, and sites around the globe. Experience the world in a genuine and immersive way on European excursions without missing a moment!