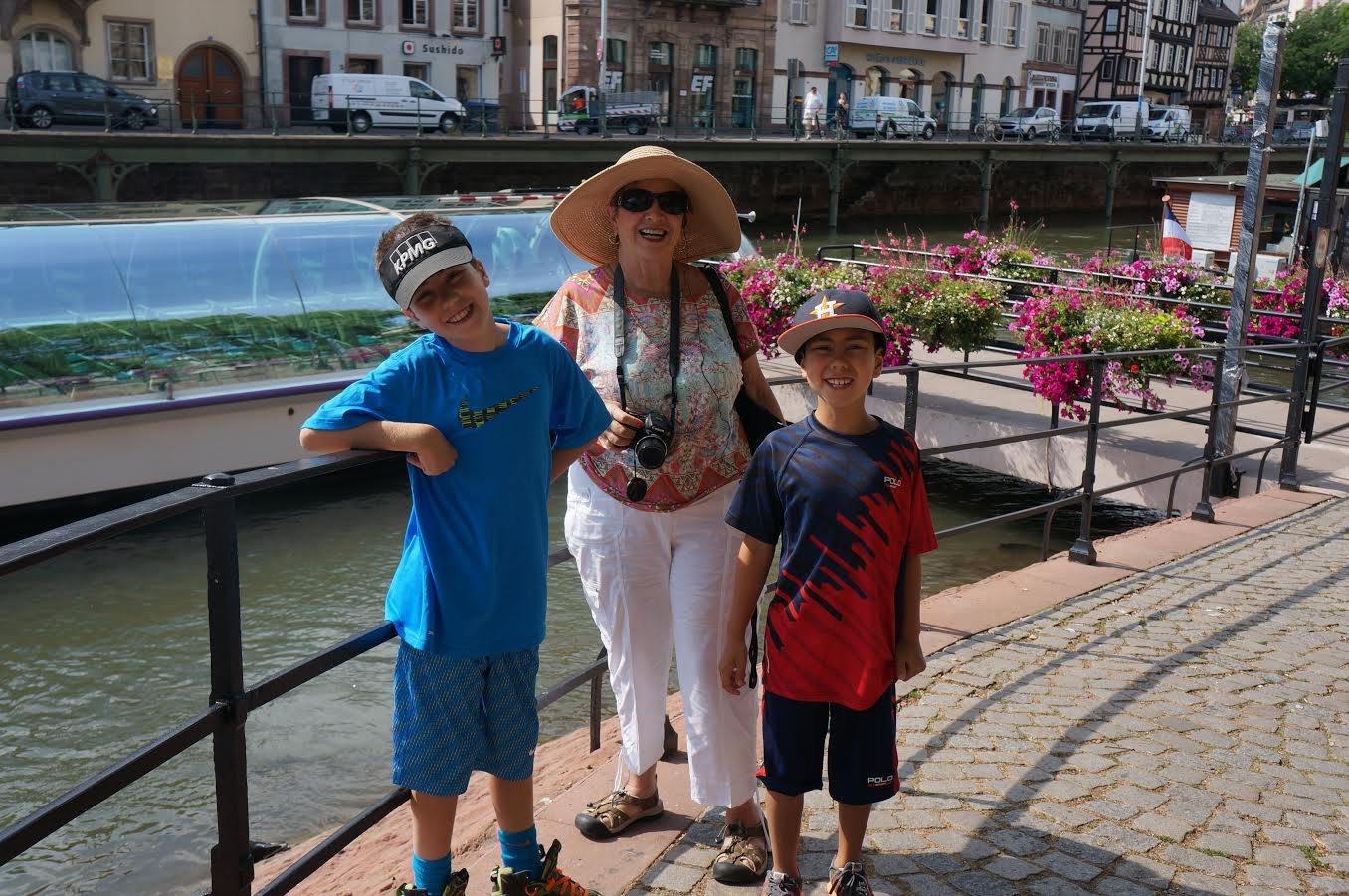 Uniworld strikes gold with a wealth of activities

This past summer my two boys, ages 8 and 10, joined my mother and I for our first family river cruise. River cruising was a first for me and the boys but my mom, Lucy, had already experienced most river cruise itineraries and river cruise operators. I was a bit apprehensive in not knowing if there would be enough onboard or land-based activity to keep two young, rambunctious boys entertained. I neednâ€™t have worried – the trip was a dream come true.

We arrived in Basel, Switzerland to board Uniworldâ€™s River Empress. Weâ€™d sailed on massive ocean liners with many activities on board and, with the much smaller river cruise vessel, our expectations were not too high. But to our surprise, the River Empress was had been specially modified to accommodate younger children. The captainâ€™s room had been converted to a play room with a variety of board games and an X-Box that immediately called to my boys. On this sailing, we had almost 40 young children ranging in ages from 5-13. Because there were so many other boys, my sons immediately made new best friends! 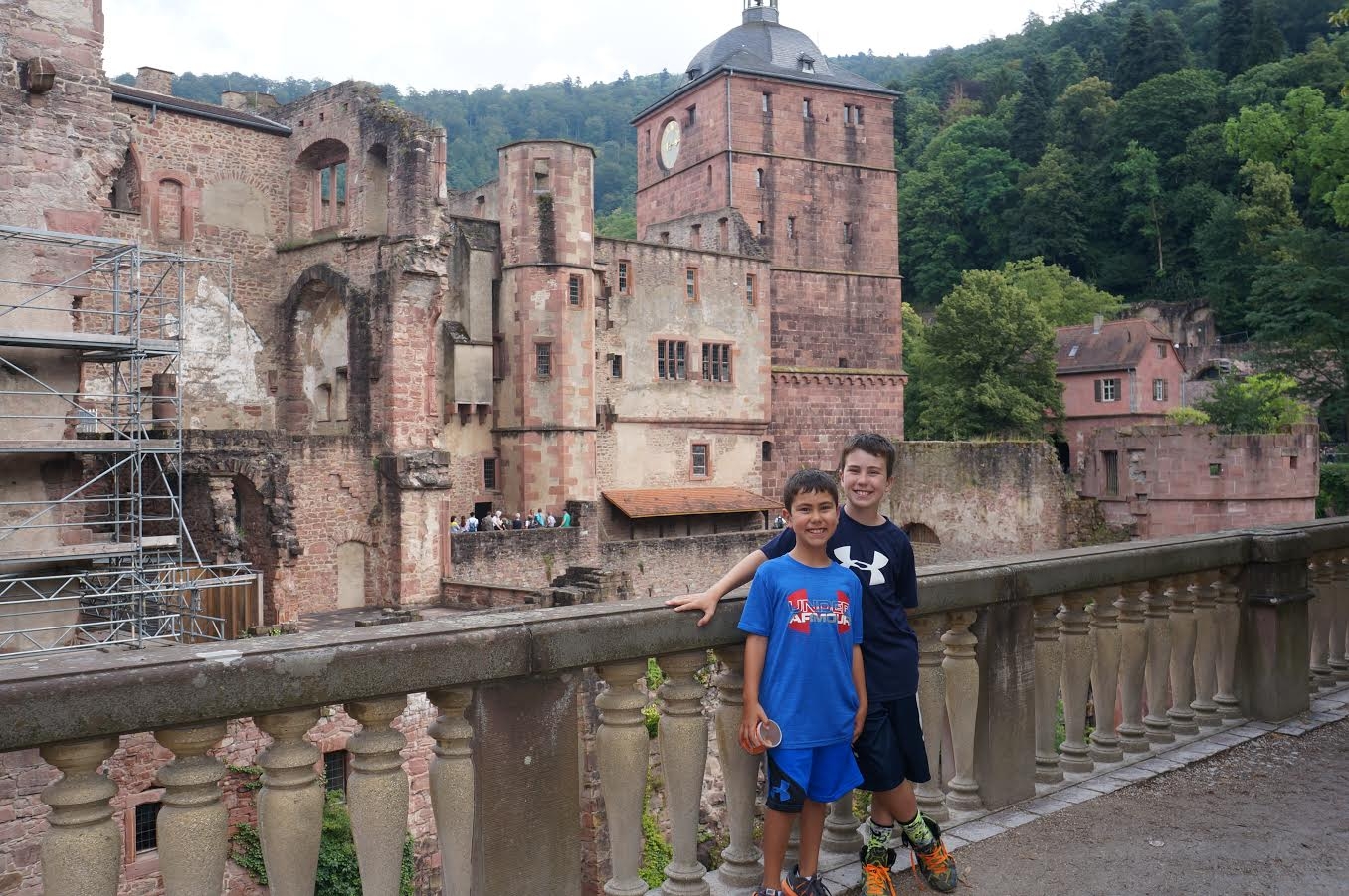 Our first night we were introduced to the two dedicated guides on board for only childrenâ€™s activities. Over the next week, the two â€œcamp counselorsâ€ planned daily activities to entertain the children. Our first stop was Breisach where we were given several choices for shore excursions. My younger son loves to ride, so we opted for a bicycle tour of the city. Uniworld was prepared once again, having bikes to fit all ages. Some even had training wheels. Our guide was one of the dedicated youth guides on the ship. My older son and his grandmother joined a walking tour of Colmar where the guides showered them with history and breathtaking views of the town. Returning to the ship, we joined in a chess match with the giant chess board placed on the shipâ€™s sun deck.
The following day we visited Strasbourg, where we were taken to city-center by canal boats. We visited a grand Gothic cathedral and then had free time to shop. We returned to the ship and found that the activities had increased to include specials shows and even cooking lessons! 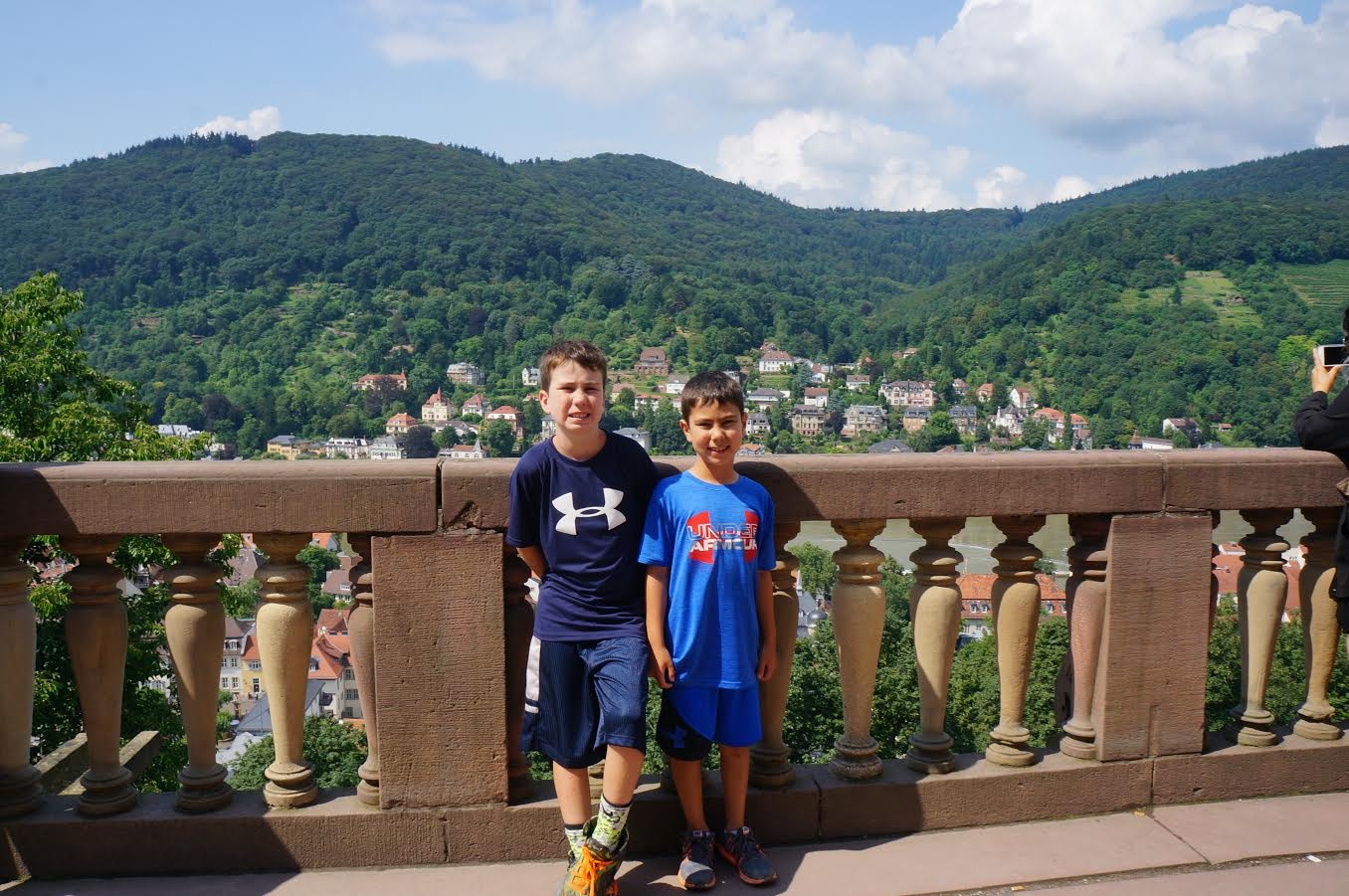 The following day we visited Speyer, the best day for the boys! We visited a â€œClimbing Forestâ€ in middle of a German park land. We climbed, walked on tightropes and glided on cables from tree to tree! The entire morning was a challenging blast and the definitive highlight of the trip for most of the kids – my boys included. Our next stop was Rudesheim, where we took the time to visit â€œSiegfried’s Mechanisches Musikkabinettâ€ , a music box museum. My younger son loves music, so this was great for him ad we experienced working examples if centuries old handiwork and learned about the lore of these magical works of musical art. Following the museum we were taken up by cable car to Niederwald Monument where we enjoyed breathtaking views of the vineyards and the river.

After Rudesheim we visited Marksburg castle in Koblenz, the only castle on the Rhine that has never been destroyed in its 700 year history. We got a chance to ascend the challenging and timeworn steps of the Knightâ€™s Stairway and explore the castle at our leisure – uncovering cool weaponry, armor collections and creepy dungeons.

Our last port of call was in Cologne were we enjoyed a fascinating tour of a perfume museum and a walking tour of the city. We enjoyed visiting the magnificent gothic Cologne cathedral and the many shops in the main square.

Uniworld is a leader in the art of river cruising and this journey proved to be no exception. First Class accommodation and dining choices to fit every palate helped to make the experience universally accessible. The trip was packed with activity enough to keep my boys entertained as they made new friends and enjoyed playing games on the ship with all their new buddies. Although I had experienced some trepidation about children on a river cruise, both my boys are excited to do another Family River Cruise in the near future! It truly set a new standard for family cruising experiences.