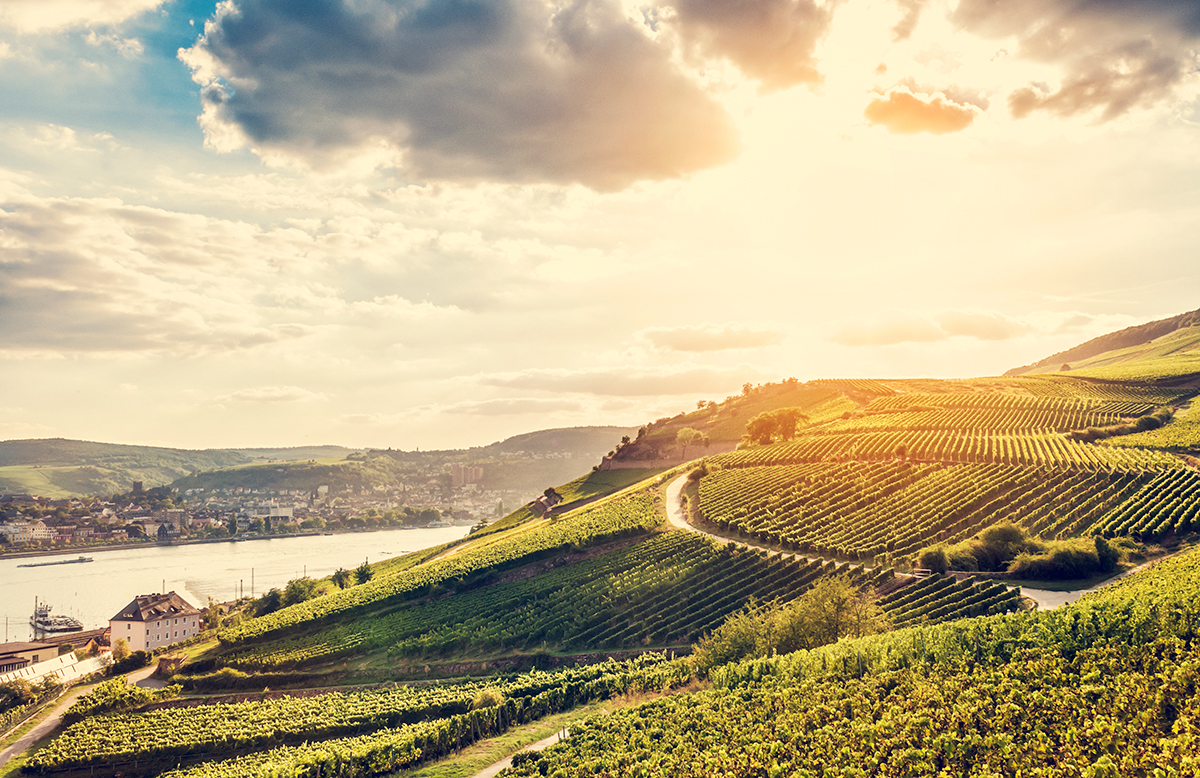 One of the world’s most popular rivers for river cruising is the mighty Rhine, one of Europe’s longest rivers. The majestic river begins in the Swiss Alps, forming parts of Switzerland’s borders with Austria and Germany, before turning north and forming the France-Germany border. Most of the river runs through Germany, before passing into the Netherlands, where it empties into the North Sea.

The wide variety of scenery and number of Western Europe countries and cultures the river touches make it a popular cruise destination. The combination of sightseeing, nature, and city exploration provide a rich and full vacations. Keep reading to learn more about just what exactly to expect on a Rhine river cruise.

When planning your cruise, you’ll need to make a few decisions. You’ll have to decide how long you want your cruise to be– the shortest are three or four days,  while the longest spend two weeks or more on the river. The length of your cruise also affects where you’ll cruise and how much of the Rhine you can see. The Rhine is divided into multiple sections; a shorter cruise may limit you to just one, while the very longest might take you nearly the entire length of the river. As mentioned earlier, the Rhine borders and enters a number of countries, so you can largely pick the section you want to cruise upon based on the cities and sights you want to see alongside the river.

In November and December, many cities, particularly in Germany and Austria, open their Christmas markets. Special itineraries at this time of year will allow you to stop and see the variety of traditional celebrations, some of which have been running continuously for hundreds of years– and made customs that reach even further back than that.

Some of the most popular cities along the Rhine include:

The summer along the Rhine can be both hot and busy, so unless that is your preference, it may be best to consider the spring or fall. Particularly good times to cruise are around Christmas and Easter, when the local markets for those holidays are in full swing at some of your port cities. The “Rhine in Flames” series of festivals will give you even more events to plan a cruise around.

If you’re interested in a cruise along the Rhine, visit AffordableTours.com or call us at 1-800-342-0019 to know more. Our experienced professionals are at hand to serve you and find you the vacation that meets your needs.