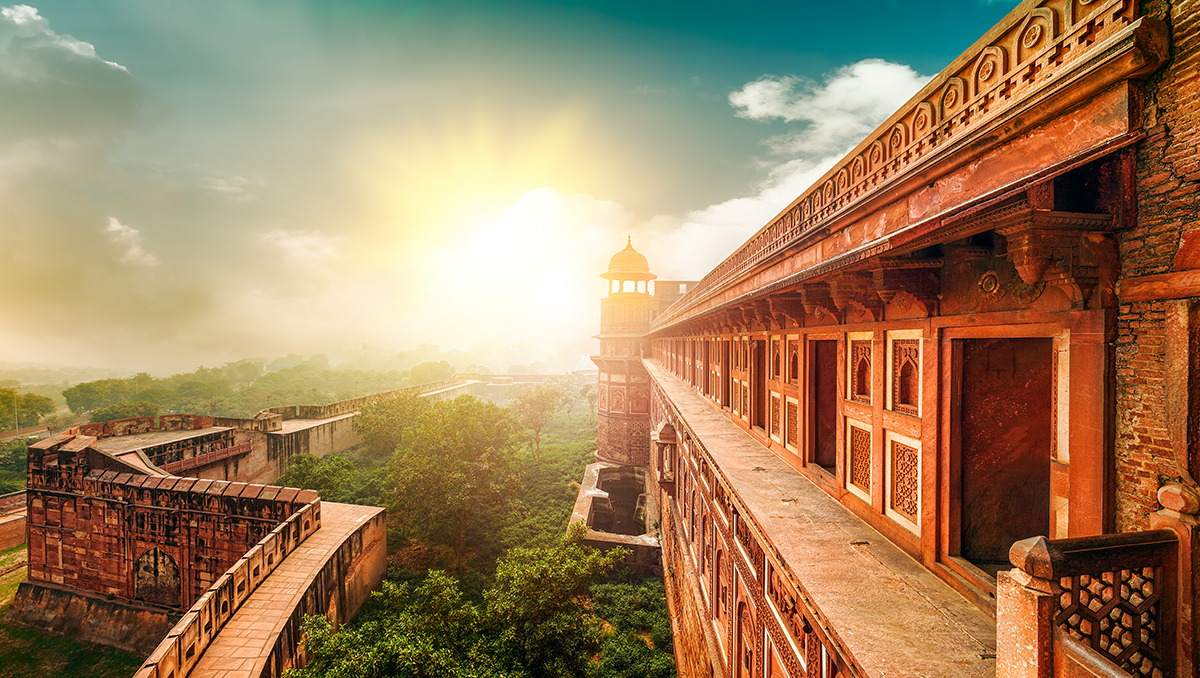 UNESCO stands for the United Nations Educational, Scientific and Cultural Organization. They preserve pieces of culture and land, as well as buildings by marking them as historic sites. They have a mission to promote world peace and provide security in many of these areas that would otherwise be ripped down. They use international sciences, culture, and education to work to do this.

33 new sites have been added to the list. This is much more than normal, but this is because it covers two years and not just one. This is joining the list of over 1,000 different sites that are protected under UNESCO.

The rules for putting these areas under UNESCO has changed in the recent years. This covers many more sites than what they normally would cover. This allows them to add even more sites to protect in the area that are not just nature-based or history-based but offer much more to the visitor as a modern choice that has been added to the UNESCO list.

The Church of Atlantida, Uruguay

This spot is usually one that not many people think about because it is in Uruguay. However, it is important to note that this remarkable building is worth spending a bit of time in. You can go up in the bell tower and look at the art throughout. This is a great visiting spot if youâ€™re a bit low on cash and need something to do.

The Great Spa Towns of Europe

Who doesnâ€™t want to visit a spa that is going to pamper and relax you? There are several towns throughout Europe that are protected because they were built around natural mineral water springs. They cover 11 different towns that are in 7 different countries. Theyâ€™re found in Czechia, City of Bath, France, and Belgium which is the most famous one.

This is a garden area that was developed over four decades, leaving an amazing and worth seeing place. This was started at his home in 1949 and continued for years having been added too. It is dramatic and colorful, and it stands out. It is 100 acres long, and it is just 90 minutes west of Rio de Janeiro and a garden worth walking through and taking in. Not just that, but there is a museum display inside putting his arts and crafts on display.

This is a colony that is full of artists, and it is worth a visit if you want something colorful, beautiful, and worth seeing. This is a spot that has a lot of exhibits that date back to World War I. They have many items and pictures, as well as other pieces on display for those who are visiting the area, or those who live there and want to learn more about the area.

Youâ€™ve probably heard of the Trans-Siberian Railway. Though the railway is not protected by UNESCO, it is one of the best ways to see some of the many sites that are around the area. This railway is protected though, and it is smaller, but it is worth the ride. There are hundreds of bridges, twist, and turns that you can go on.

Here is a list of the other sites that were added to UNESCO if you were curious to know more about what to expect with these areas and where you can visit.

Africa is home to the Sudanese Style Mosques in Northern Ivory Coast and the Ivindo National Park, Gabon.

Europe is home to the Colonies of Benevolence, Belgium and Netherlands, the Cordouan Lighthouse in France, the Winter Resort Town of the Riviera, France, Frontiers of the Roman Empire, the Lower German Lines in Germany and over the Netherlands, ShUM Sites of Spreye, Worms and Mainz, Germany, The Porticoes of Bologna in Italy, The Works of JoÅ¾e PleÄnik in Ljubljana – Human Centered Urban Design in Slovenia, the Slate Landscape of Northwest Wales in the UK, Petroglyphs of Lake Onega and the White Sea in Russia

Europe is also continued to cover these other sites including the Paduaâ€™s Fourteenth-Century Fresco Cycles in Italy, Paseo del Prado and Buen Retiro, a landscape of different arts and sciences located in Spain. Romania has the Rosia Montana Mining Landscape and the Great Spa Towns of Europe, Austria, Belgium, France, Germany, Czechia, Italy and the United Kingdom. Last, but not least in Europe is the Colchic Rainforests and Wetlands in Georgia.

The Middle East is home to even more sites that include the As-Salt or the Place of Tolerance and Urban Hospitality in Jordan, the Cultural Landscape of Hawraman and Uramanat in Iran, the Hima Cultural Area in Saudia Arabia, and in Turkey the Arslantepe Mound.

South America has a few added to their list which include the Settlement and Artificial Mummification of the Chinchorro Culture in the Arica and Parincota Region in Chile, in Peru, you can find the Chankillo Archaeoastronomical Complex and the World of Engineer Eladio Dieste at the Church of Atlantida in Uruguay.

Please note, these are only some of the newly added sites on UNESCOâ€™s list. There are a number of other sites that you can visit that have already been placed on the site.

Those who are interested in visiting these UNESCO World Heritage Sites are in for a treat when visiting any of the above-mentioned sites. They welcome visitors from all over, so you donâ€™t have to worry about not being able to see a piece of history when visiting one of these sites. You can plan your trip around many of them in the same area. These are only the newer ones, there are thousands on the list worth spending time.

Regardless of where you are choosing to spend some time, you will easily find that one of these top places are going to be worth the visit. You wonâ€™t have to spend a lot of money on a lot of them since theyâ€™re not asking for admission or theyâ€™re a part of a nature center. You can be sure that you are getting the best out of your trip when you add any sites from the UNESCO list. Visit some of them today!