In an effort to provide more and better service to their customers, Norwegian Cruise Line has announced that they are launching two new ships in 2014, each launching from a major American port. For cruisegoers who want to travel in style, Norwegian will be offering a number of vacation specials for these ships. Here are some more details on each ship: 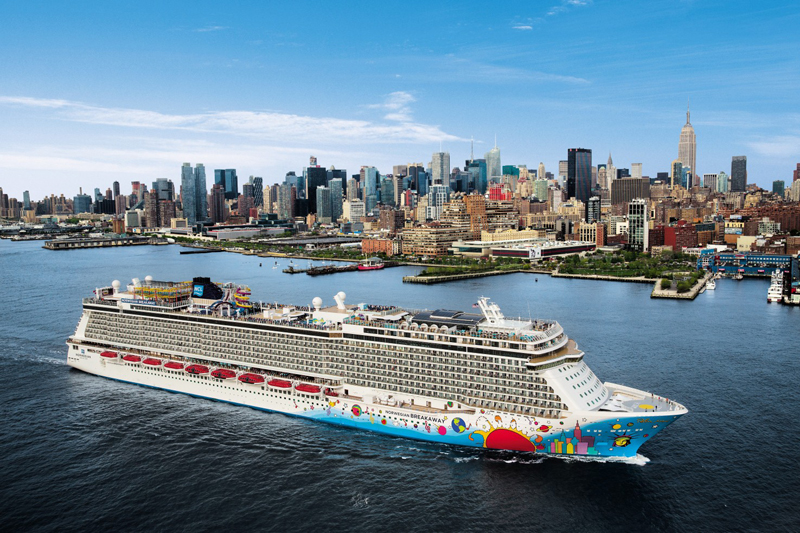 Norwegian Breakaway will be calling New York City its home. It is not only the newest, but the largest cruise ship to ever port in New York. The massive ship will have room for nearly 4,000 passengers, nine complimentary dining options and a total of twenty-nine restaurants on board, and complimentary room service. The ship has entertainment and nightlife as well, including two Broadway shows, comedy from Second City, a jazz and blues club, and a dueling piano bar. For those who like to stay active and fit even while on vacation, the ship will have a fitness center, a rock climbing wall, a sports court, and other options for physical activity, as well as pools and hot tubs.

Norwegian Breakaway will primarily be cruising south through the tropical Atlantic. Cruises will be offered to Bermuda, the Bahamas, Florida, and the Southern Caribbean. For the vacationer simply interested in enjoying the ship’s luxuries, a two-night cruise sailing the Atlantic Ocean from New York is offered. Other cruises run between 7 and 14 days in length.

The Breakaway was awarded Best New Ship by Cruise Critic in their yearly Editor Awards. 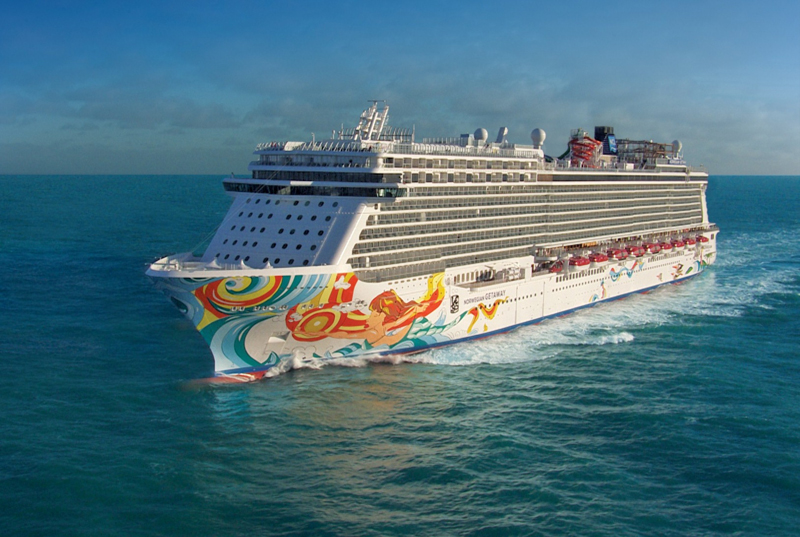 The same level of amenities and entertainment Norwegian provides with the Breakaway are available on the Getaway. The ship contains a dozen different bars and clubs, including a comedy club. The ship contains six complimentary dining options, eight specialty restaurants, and two locations specializing in dessert treats. The Getaway has a wide range of entertainment options, including dueling piano bar Howl at the Moon, two musicals (Broadway favorite Legally Blonde, and Wine Lovers, which includes a wine tasting for the audience), and The GRAMMY Experience, headlined by Grammy-winning flautist Nestor Torres. Among its recreational facilities, the ship boasts a water park, a sports complex, and a spa.

Norwegian Cruise Lines’ new ships promise to offer some of the finest cruise experiences in the world today.
Visit AffordableTours.com to book your cruise on one of these fine new ships now.