Skip to content
We are committed to: Award-winning Service, Lowest Prices, Client Satisfaction
24 February 2016May 12, 2017Yasmin MaldonadoLeave a comment 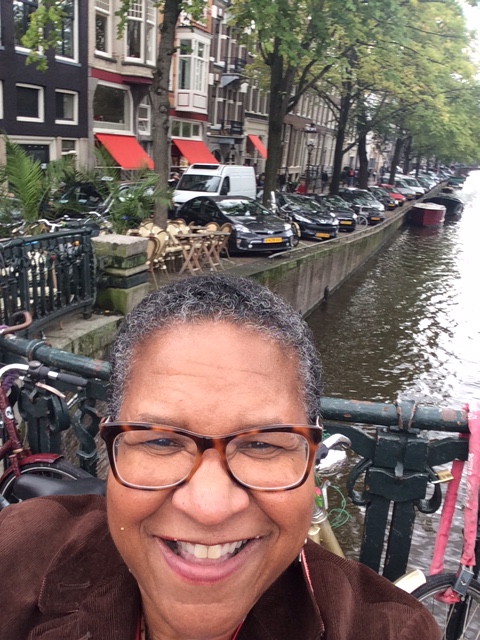 Holland, Belgium and Luxembourg are three of smallest countries in Europe but they have big things to offer a traveler – beautiful sights, great food, artwork from the Masters and interesting history lessons. My friend and I took the Trafalgar tour Best of Holland, Belgium & Luxembourg and we had a grand time.

Our tour began with a Welcome Reception aboard a canal cruise boat in Amsterdam. We cruised along the canal while we savored delicious regional foods and wine.

The next day, we enjoyed a guided tour of the city center including a trip to the famous Rijks museum where we saw original paintings by Rembrandt and other Dutch masters. We also visited a historic diamond polishing factory where experts showed us how the gems are cut and prepared for export. We also took the optional Hidden Amsterdam walking tour which included a visit to the Ann Frank House which was a very moving experience. Jewish settlers have a rich history in Amsterdam and it was very enlightening to learn more about this. From Amsterdam, we visited Volendam where we were able to see 17th century windmills still in action. 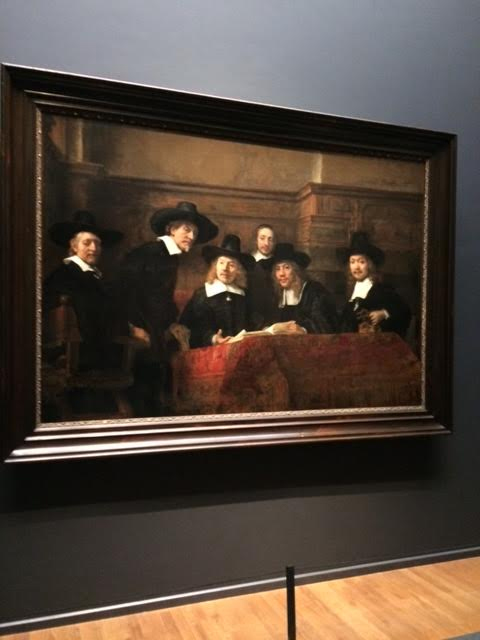 The next day we took a day trip that included The Hague and Rotterdam. We also visited the historic town of Delft where the famous blue pottery is still hand painted. Rotterdam is the most important river port in Europe. There we visited the Euromast Tower for a spectacular panoramic view of the city and harbor. We returned to Amsterdam for the evening and headed to Luxembourg the next day. En route we visited the American Memorial erected to commemorate the 76,890 American soldiers wounded or killed during the Battle of the Bulge. In Luxembourg, we visited General George S. Patton’s grave, the gorge of the River Rivers Alzette and Petrusse, the Cathedral and the Grand Ducal Palace. 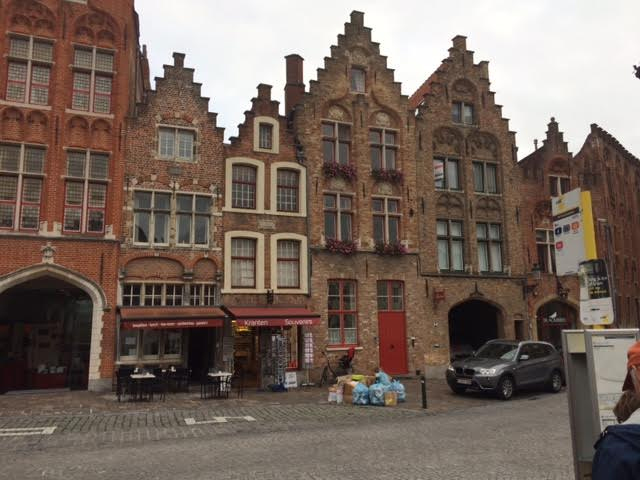 From Luxembourg, we headed to the beautiful city of Bruges. We passed through the pretty town of Dinant, birthplace of Adolphe Sax, the inventor of the saxophone. The whole town is festooned with saxophone sculptures. Bruges is a city of picturesque canals and charming medieval streets. And don’t forget beer! I am not a beer drinker but it was fun to sample the many flavors. I found a peach flavored one that even a non-beer drinker could love. We also took a day trip to Gent where the Battle of Waterloo took place. Last year was the 200th anniversary of this battle where the Duke of Wellington defeated Napoleon. From Bruges, we headed to Brussels where we visited the Atomium, Royal Palace and the Japanese pagodas.

Book Your Tour With AffordableTours.com

This fabulous tour ended with a wonderful farewell dinner with wine before returning to the US. I highly recommend the Best of Holland, Belgium and Luxembourg. 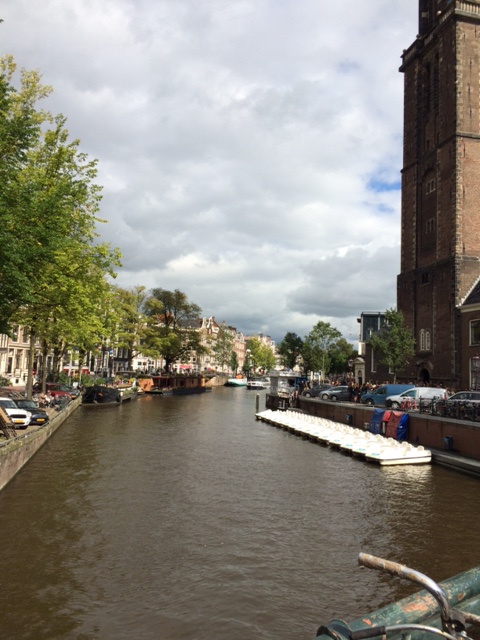