Todayâ€™s India with Globus journey started with a trip to the Red Fort and the Presidential Palace which I was able to see the largest towers in India. This palace started construction in 1210 and took two more successors to complete it until around 1350. This was located in Old Delhi. Old Delhi is a much poorer region with a lot of older dilapidated homes. The Red Fort is Delhi first ancient city. 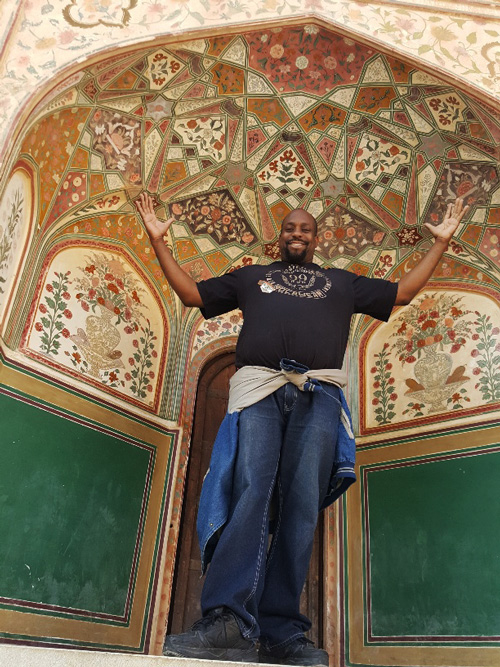 After leaving the palace we went for a short rickshaw ride around town thought ancient alleyways with tons of shops for food and all types of souvenirs.

The day wound down with a cooking demonstration and dinner. At the cooking demo we learned how Indian Butter Chicken is made. Itâ€™s very tasty but extremely fattening. 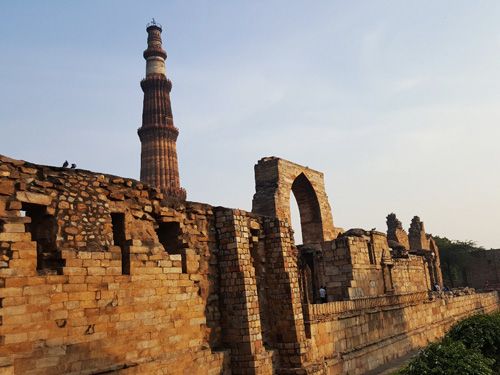 Visiting the Qutub Minar; the worldâ€™s tallest brick minaret which dates back to the 11th century was absolutely wonderful. Once we were finished there we went to the Humayunâ€™s Tomb. This structure was extremely large and the detail that went into the construction of this tomb was amazing. There are 150 tombs in this building. Most of which are on the lower level of this structure that is not accessible to tourist. There are also several tombs on the upper level that are accessible for tourist to view. 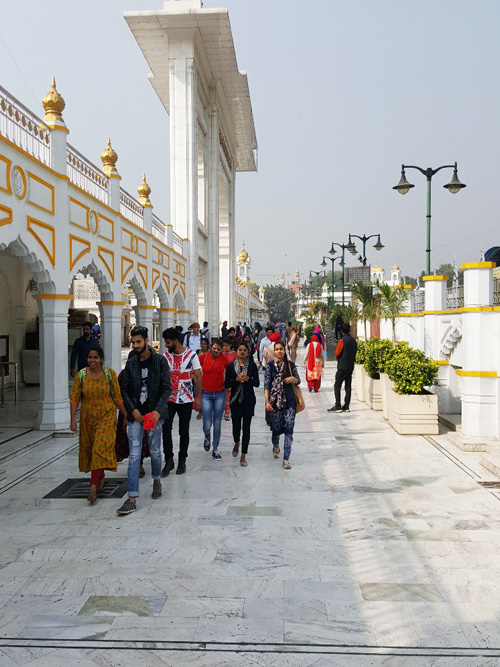 Following the visit to the tomb we head to the Gurudwara Bngla Sahib which is the largest and most prominent Sikh gurudware (house of worship. 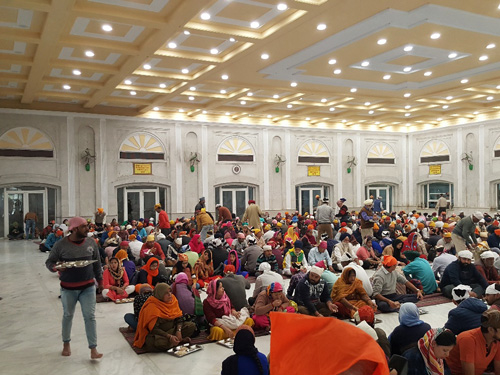 There were 100â€™s of people inside sitting down and eating complimentary food served by the workers working there with many more people outside waiting for their turn to come in. No one leaves without being fed. Itâ€™s customary to remove your shoes and socks while here prior to entering this facility. 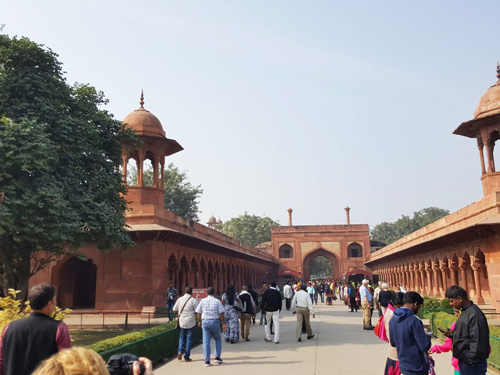 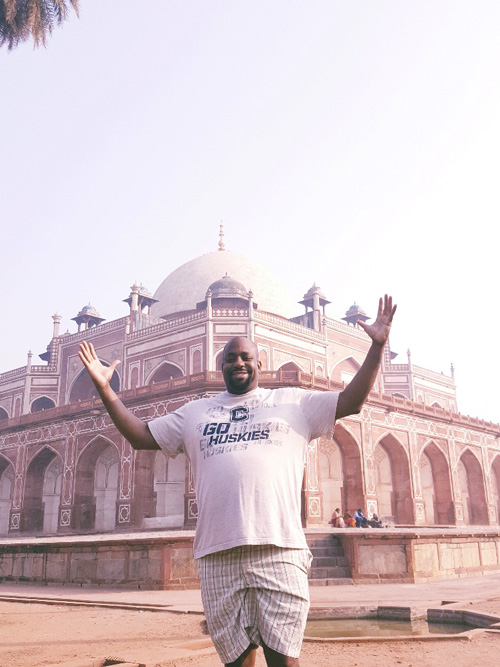 More impressive than seeing in on tv is the Taj Mahal. The emperor built this structure for his wife who passed away around 6 months prior to its construction giving birth. 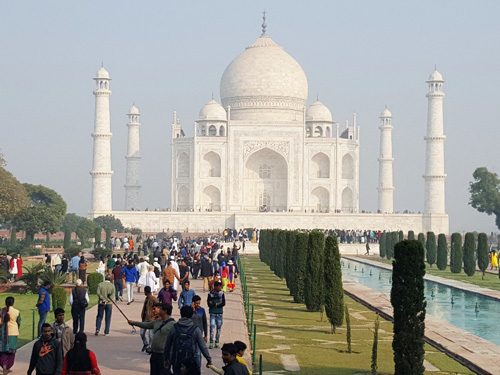 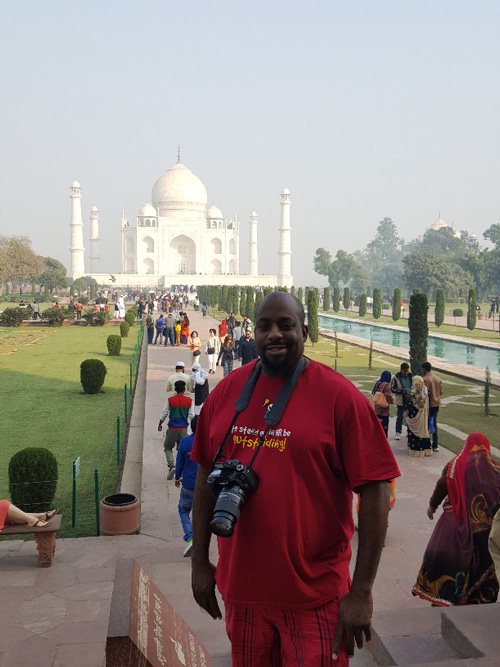 Constructed of mostly marble and some stone, this structure is definitely worth visiting if you ever come to India. 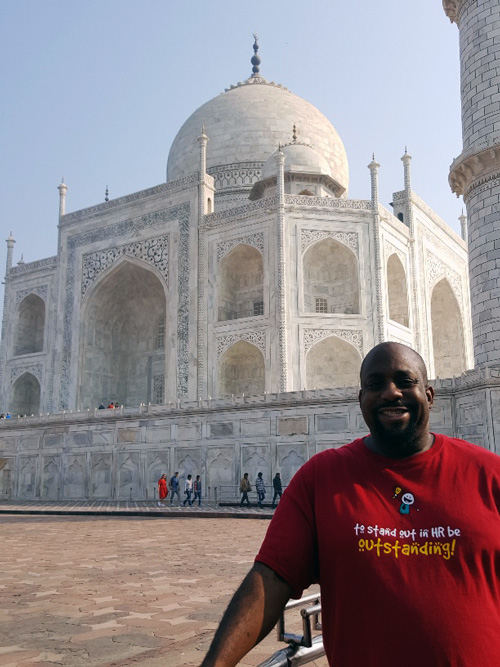 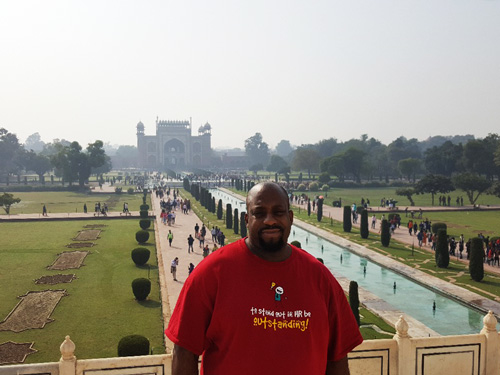 Shortly after we left the Taj Mahal we went to visit the Agra Fort which is in enormous structure. This is the only fort in India where all of the early Mughai emperors lived.

Many people on this tour thoroughly enjoyed the Safari in Ranthanmbore National Park. I have mixed feelings regarding the Safari. Of the three Safari Tours we went on, we managed to see one Bengal Tiger on two of the outings and one Leopard. There were plenty of deer, birds and wild bores. If youâ€™re taking this tour thinking youâ€™re going to see all kinds of wild animals daily then you will need to choose a different Globus itinerary. You would be better served going to South Africa. Over all the Safari was okay but be prepared for a bumpy ride. 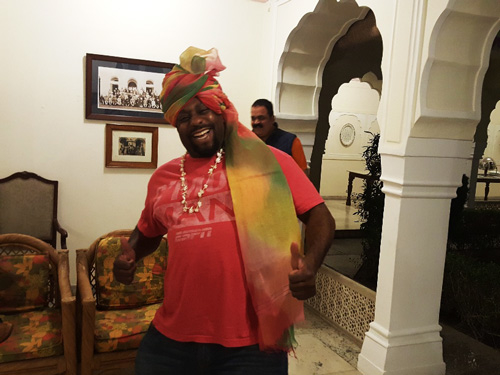 One of the most memorable experiences for me was having dinner with a local family at their incredible home. Ten families live in this huge palace like home. 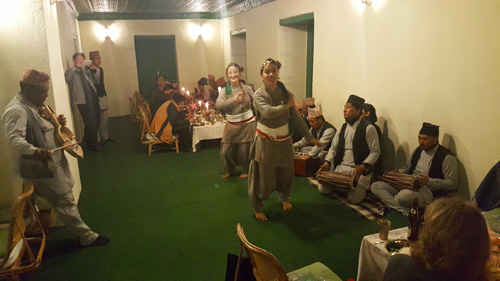 We were able to learn about Indian culture, participate in the demonstration as well as ask any other question to give us a better grasp of the Indian culture. By the way, the food was cooked by the family and was extremely tasty. Great job Globus! Everyone on the tour had an excellent time at the dinner. 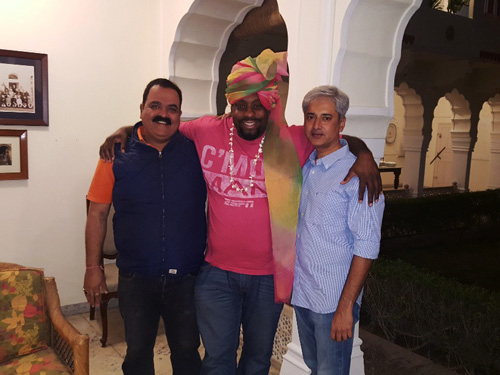 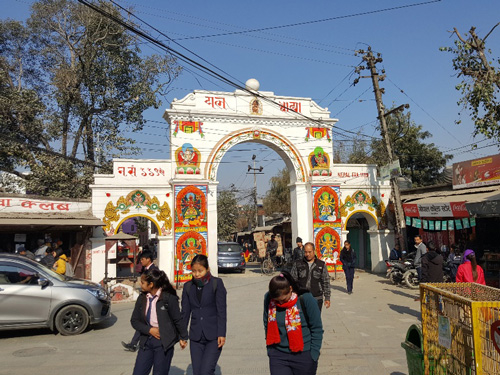 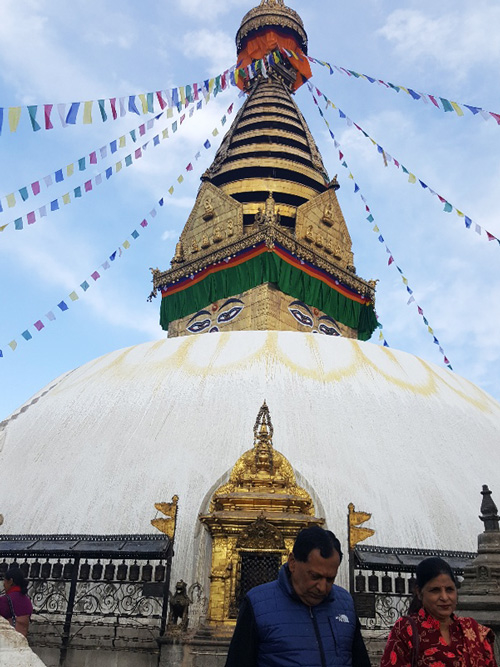 After a day of independent site seeing in Kathmandu, Nepal, we went to the Bouddhanath which is one of the largest stupas in the world and focal point of Tibetan Buddhism in Nepal. Later on that afternoon we went to the Monkey Temple which was pretty amazing.

Related: View All Asia Itineraries With Globus. Click For Discounts!

Before ending the tour most of the group decided to go on an early morning flight over Mt. Everest and the Himalayan Mountains. We were able to see aerial views that most people would surely envy.

To cap off a perfect morning, that night we met and had dinner with a Sherpa who climbed the Mt. Everest five times. Although now retired he now acts as consultant for individual climbers and group climbs as well. If at this point youâ€™re thinking so what? You had better do your research on Everest climbs then reassess your thinking. 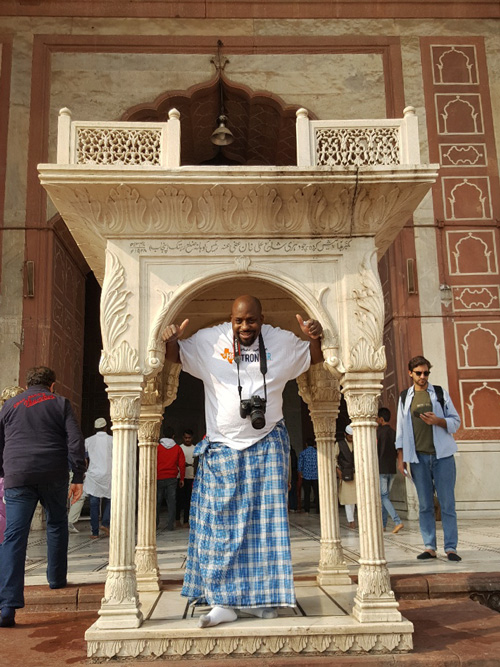 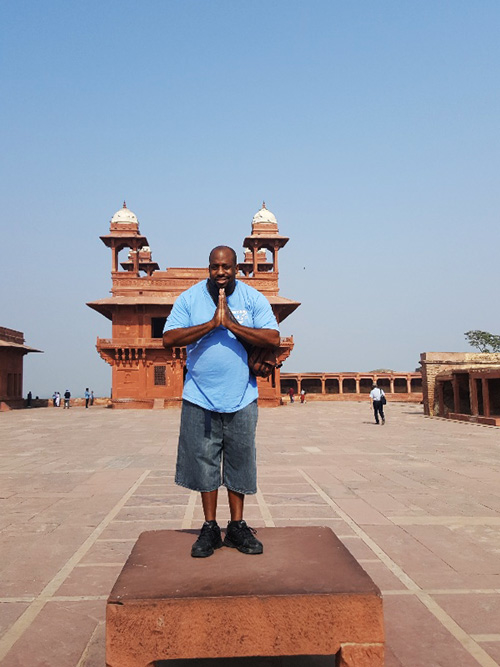 Overall this was an extremely memorable tour. I had a great time in India with Globus.