The first day on our Land of the Incas with Trafalgar tour, we went on a Lima tour, seeing sites and learning the local history. Later that night, we went to a wonderful dinner and folklore show. The performers were amazing. I happened to be one of the guests selected to go on stage and dance with the performers! 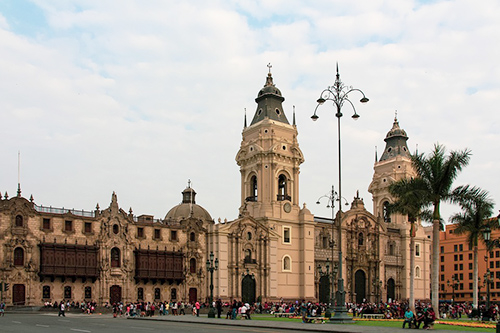 Our second day consisted of a short city tour, visiting the city of the kings, and the church of San Francisco, where we went into the catacombs. Itâ€™s unbelievable how well preserved this place is. There are thousands of human remains still there. 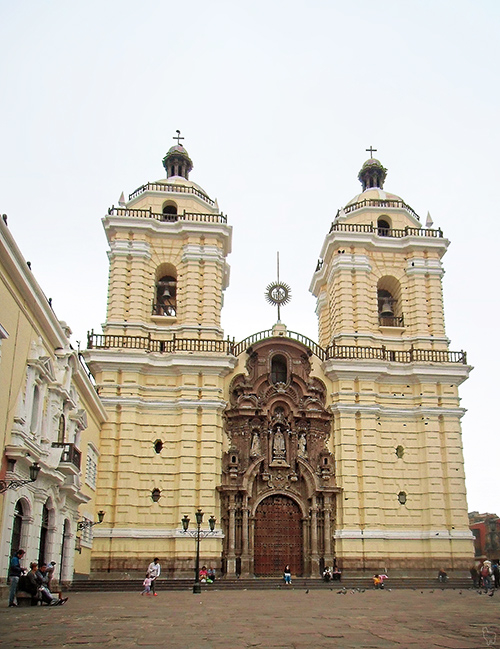 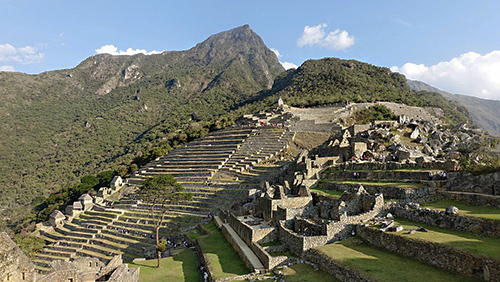 Revealed: Top 7 Most Photographed Landmarks Around The World

The next morning we flew to Cusco, where we went to the Sacred Valley; this is where we had a meeting with a Shaman. The best part of the day was the â€œbe my guestâ€ dinner at a local familyâ€™s farm where they produce giant white corn. For dinner, I had the Alpaca. It was extremely tasty. After dinner, the owners put on a Peruvian Show, where they performed a courtship. Once the show was over, we went to the Inca village where everyone bought souvenirs. 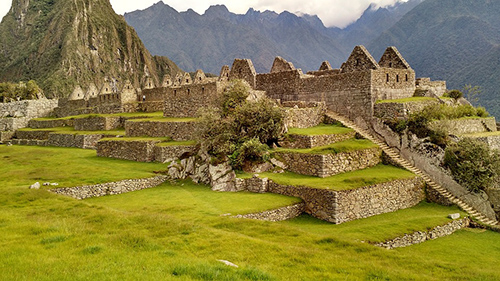 One of the more strenuous days was going to the stronghold of Ollantaytambo. What a wonderful sight in the Sacred Valley. This place was constructed in the 1400â€™s, took 80 years to build, and is about 10,000 sq. ft. high. I started not to go all the way to the top, but there were people in my group that were 70 & 80 years old going all the way up. So I sucked it up and made it to the top. It is an accomplishment for me because Iâ€™m out of shape. 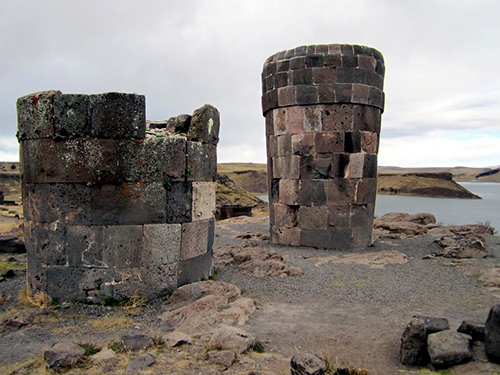 At this point, I was planning my trip to Machu Picchu. I planned on making it to the top, but I would stop several times on my way up. 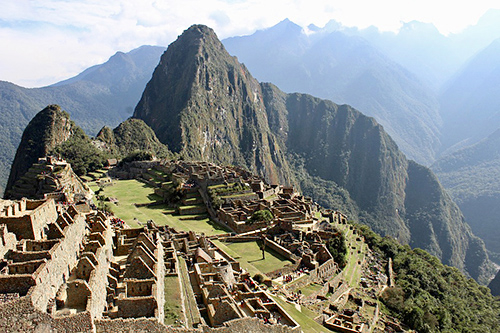 Well, I did make it all the way up at Machu Picchu. The views were absolutely fantastic. Machu Picchu was built in the 1400â€™s. It took about 70 – 80 years to construct. To think the Incas created this place without the use of modern technology is astounding. My group had the opportunity to visit the home of a local resident. Now keep in mind, she lives in a home that was constructed of stone in the 1400â€™s. No modern technology what so ever! 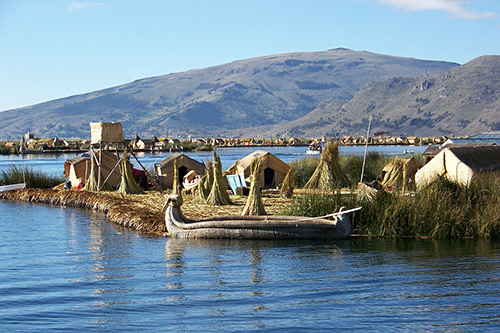 Lake Titicaca is known as the birthplace of the sun. The water is deep blue and filled with fish, which the native people eat daily. On the lake, there are thousands of man-made floating islands constructed of reeds by the Uros Indians. 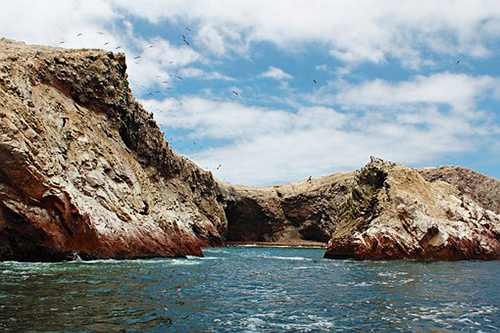 The process by which the Uros construct the islands and build their homes is breathtaking. I believe each island takes about three months to build and has to be anchored down to prevent the island from floating away. Wow!!!! The floors of these islands are made with many stacks of reeds. The extremely small homes are also constructed of reeds except for the wood frames used to build the homes. They have to be replaced every 15 days or so. The islands last around 10 years before the families have to vacate the island. When itâ€™s time to leave the island, they break down the house and the only part they take is the wood frame of the home.

During my Land of the Incas with Trafalgar tour, one of the more interesting things I learned about the Uros people is the way the man lets the woman know he is interested in her. There is some type of celebration, and if the man goes up to the woman and picks them up and throws them into the water, this means the male wants to date the female. Thatâ€™s one heck of an odd way to tell someone you like them, but itâ€™s their culture. These people are amazing.

The next day was amazing. I was able to fly over the Nazca Lines and see gigantic geometric designs that were etched in the sand. Itâ€™s hard to believe that you can still see the designs after hundreds of years. I also went to the cultural museum and learned more about the Incas and the Nazca people, and their contributions to their cultures. Once that was over, we learned about the origin of Pisco Liquor, which was invented in Peru and became the native drink. 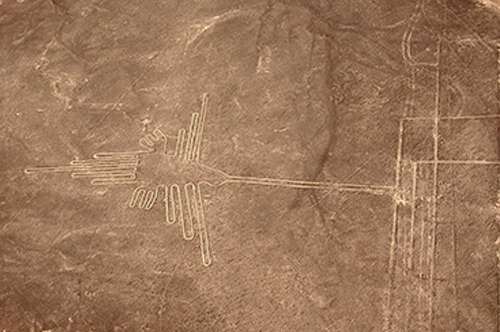 Going to the Ballestas Islands, a “mini Galapagosâ€ was great. The islands are inhabited by sea lions, starfish, crabs, penguins, pelicans, and thousands of other wild birds. I took a boat ride out there and was able to view all of the wonderful wildlife from the boat. No one is allowed on the islands because they are protected to preserve the wildlife. 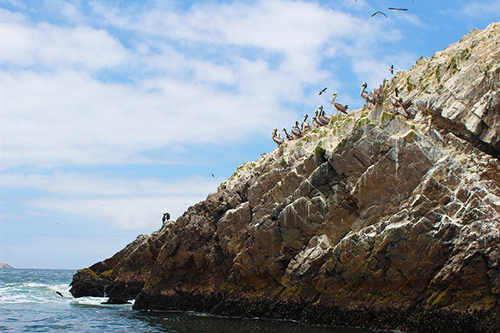 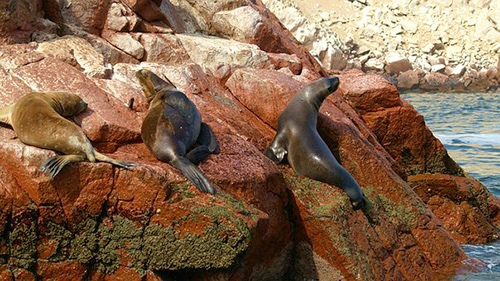 If youâ€™re into rich history, and okay with the high altitudes of this beautiful country, Land of the Incas with Trafalgar is the tour for you. You go up to 13; 200 ft., so make sure to be prepared.