In my life, I have been privileged to be able to travel to many places wonderful and experience, if only for a few days at a time, a sampling of the different environments and cultures that make our world so fascinating. In November, my sister and I completed the Patagonian Grand Adventure with Trafalgar.  The landscapes in which we traveled on this adventure have now moved a â€œwant to seeâ€ destination to the top of a very short list of favorite places I have been fortunate enough to see.  Traveling with my sister, we began our adventure in the starting point for many deep southern adventures: Santiago, Chile.

Combining the best of native cultures and a strong European influence, Santiago enjoys its reputation as one of the most charming capitals of South America. Neoclassical features and distinctly 17th century European architectural influences have combined to produce a cityscape that is both visually pleasing and inviting to the visitor. The nearby port city of Valparaiso, also noted for its colorful neighborhoods and cobblestone streets, prospered as a continental trade center prior to the building of the Panama Canal.  Today, thousands of cruise passengers begin or end their adventures from this port and enjoy the sights, sounds and flavors of nearby Santiago. Chilean wines have become well respected among wine connoisseurs and one of our trip highlights was a visit to Hacienda Santa Rita, home to some of the finest examples of the Chilean wines.  After a few days of enjoying this area, we headed to the southern city of Punta Arenas.

For those going even deeper into the southern climes and on to Antarctica, Punta Arenas, as one of the southernmost cities in the Patagonian region, has served as a mission staging point for many of the historic explorations.  We begin our water-based exploration here on the Rio Serrano and began to really experience the majesty of the glaciers, fjord and even wildlife that opened to us from the perspective of our adventure boat.  We continued on to visit the Magnificent Torres del Paine National Park, renowned for its remarkable mountain vistas, glaciers, lakes and rivers.  We also enjoyed the sister region, Cuernos del Paine. 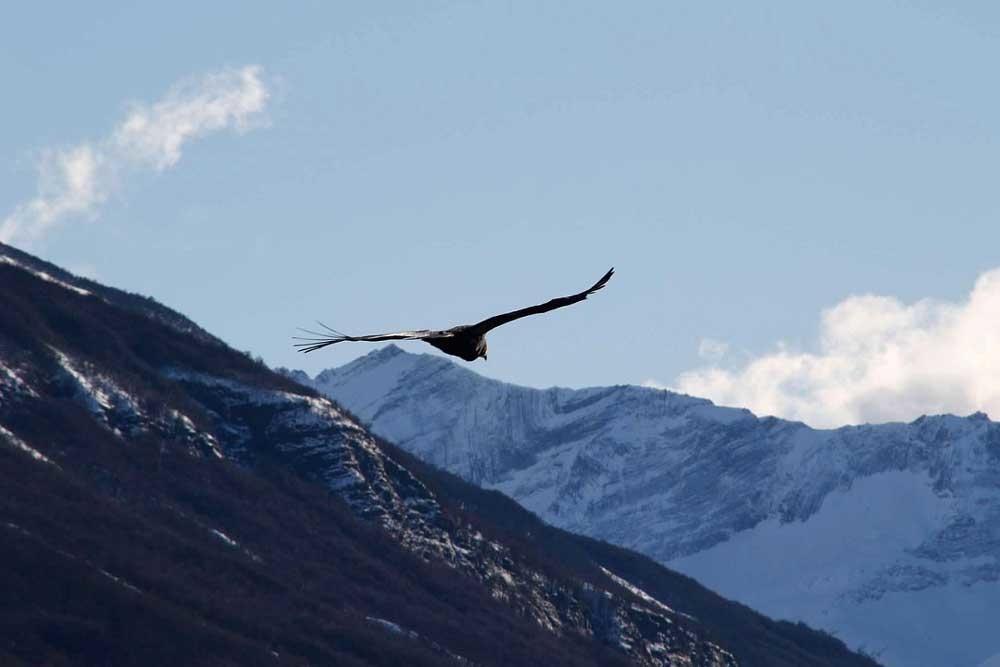 Crossing into Argentina, we visit the spectacular Los Glaciares national Park and the Perito Moreno Glacier, named for the explorer who helped to define borders and settle an ongoing dispute between Argentina and Chile.  We were able to witness and hear the thunderous calving of the glacier, a process which can occur anytime. It was here that we saw, up close, the worldâ€™s largest flying bird, the stunning Andean Condor, with a wingspan of over 10 feet. After we completed our exploration of Perito Moreno, we embarked on a catamaran cruise of Beagle Channel which serves as a waterway for the worldâ€™s southernmost city, Ushaia.  Most Antarctica programs available to the adventure-minded traveler, will depart from this point in Argentina.  We were fortunate enough to have relatively calm waters in an area notorious for the unstable wave action – an area that separates the Atlantic and Pacific and their cross currents.  During our cruise, we were privileged to see, up close, the charming Magellan Penguins and local sea lion colonies. 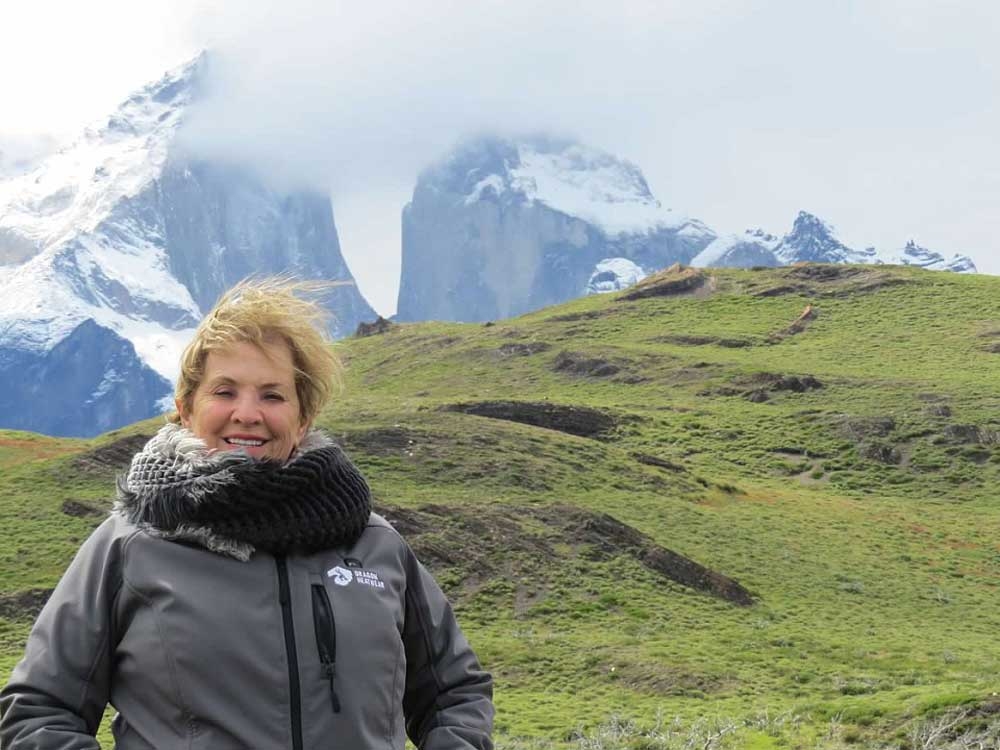 We continued to explore in Tierra del Fuego (the land of fire) National Park, where we combined conventional touring with nature walks to experience the uncommon cohabitation of native red foxes, beavers, steamer ducks, condors and soaring eagles.  The highlights of this area were sticking our feet into the unbelievably cold lake and the taking the â€œTrain to the End of the World.â€  We next traveled north and ended our trip in the ever-enchanting Buenos Aires, tired but rejuvenated in spirit after the amazing sights and experiences of our Patagonian adventure. 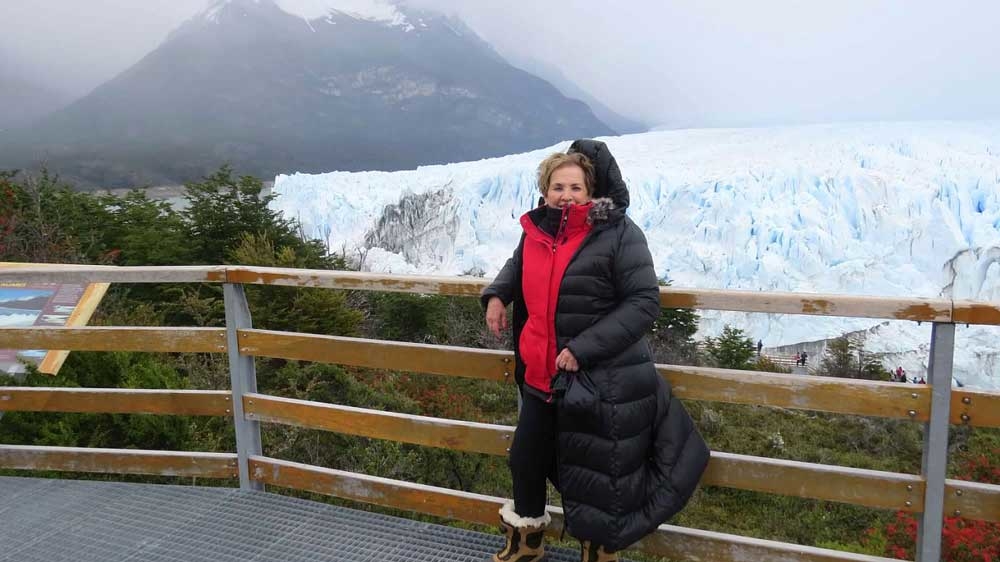 Before this trip, Patagonia was a place of possibility on my travel list but now I see that it should have been at the top.  If you have the desire to see some of the worldâ€™s most stunning combinations of land, sea and sky, I encourage you to put Patagonian Grand Adventure with Trafalgar on your travel bucket list. It is guaranteed to send your spirit soaring!