My sister-in-law and I set out to visit England, Scotland and Wales on the Real Britain Britain with Trafalgar tour. It was a great adventure. London is my favorite city but I never ventured outside of the city to see other parts of Great Britain. My sister-in-law had never been abroad so this was the perfect tour for us combining the old with the new. We began with a 2 night stay in London where we had free time to explore on our own admiring the royal palaces, cathedrals and parks of this great city. This itinerary includes a city tour led by a local specialist. 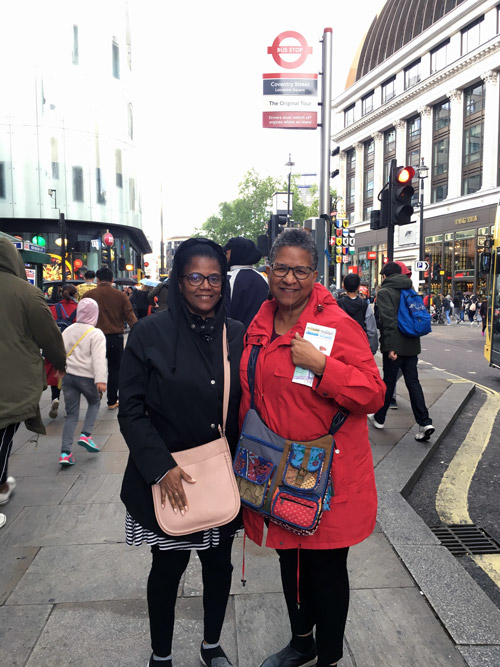 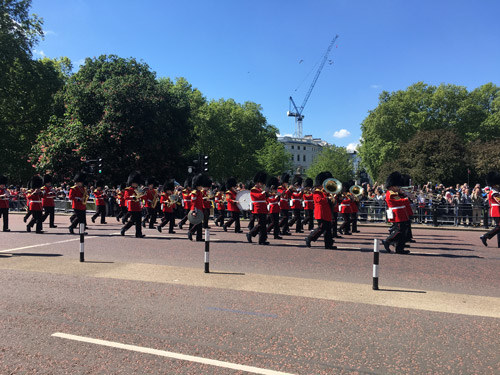 After 2 nights in the amazing city of London, we headed to see the mythical stones of Stonehenge which still holds many secrets. We were blessed with great weather so it was a joy to get into the English countryside. 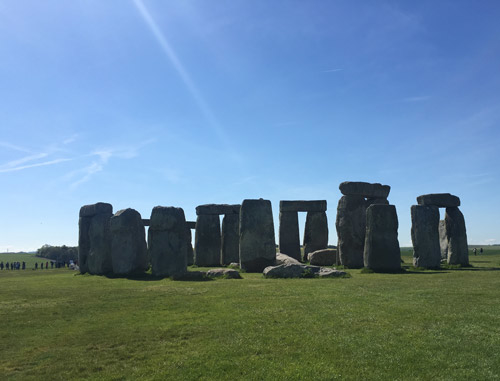 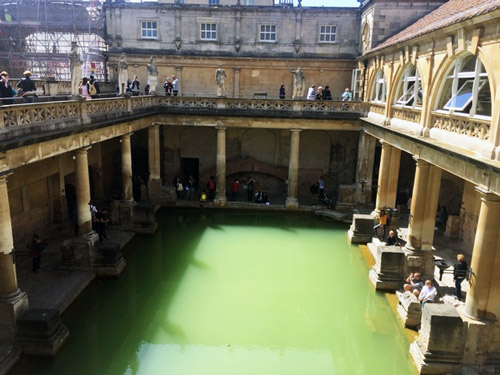 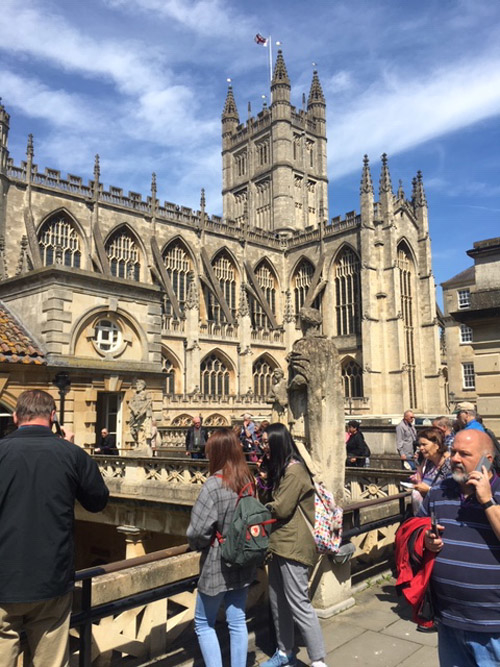 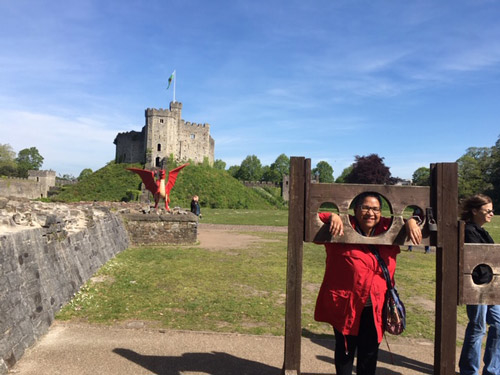 That night we had a lovely welcome reception at a Welsh restaurant. 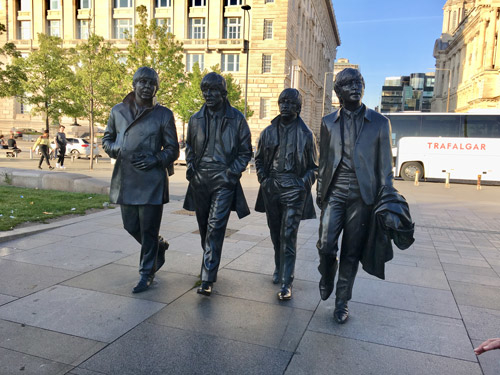 From Cardiff we headed back into England to visit Liverpool, the hometown of the Beatles. While there we visited the Cavern Club where the Beatles and other famous musical acts have played.

We then headed north toward Scotland. On the way, we visited Britain’s beautiful Lake District where we cruised around Lake Windermere whose beauty inspired the poet William Wordsworth. 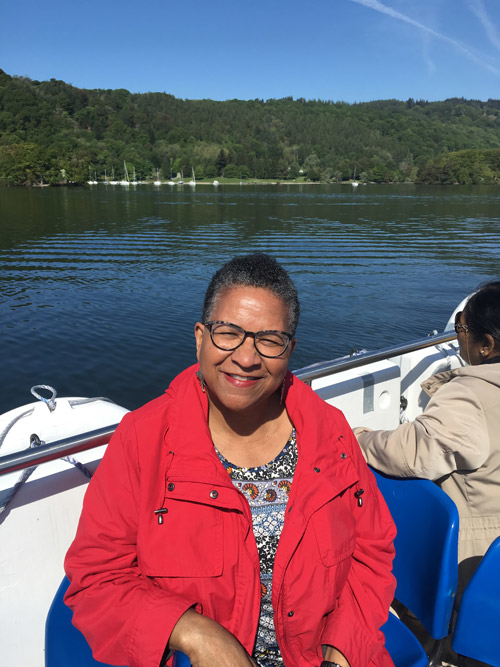 Later we arrived in Edinburgh which is now one of my favorite cities. It a medieval city which is beautiful and quirky and full of very friendly people. 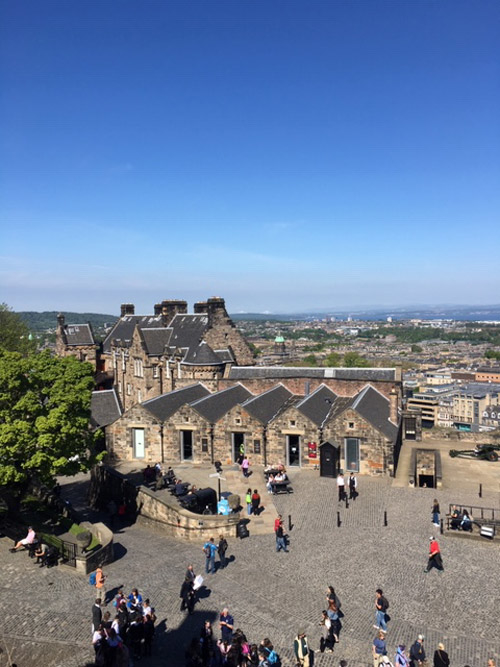 There we toured the amazing Edinburgh Castle which houses the Scottish Crown jewels and shopped till we dropped on the Royal Mile. 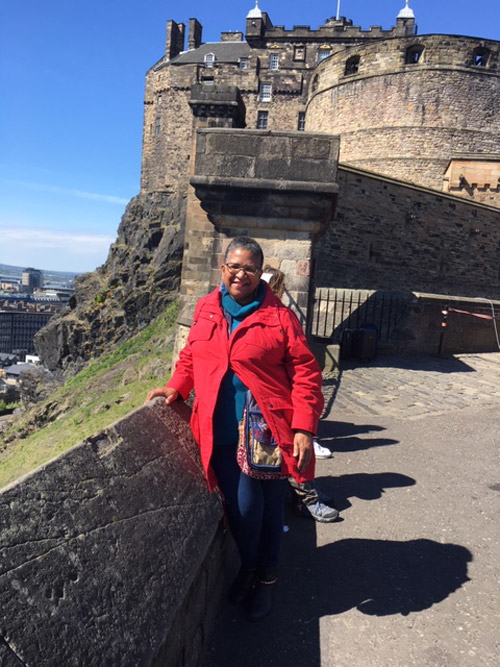 We also spent an evening at a lively Scottish bagpipe show and tasted the infamous haggis. Not something I am looking forward to eating again but I had to try itâ€¦lol. 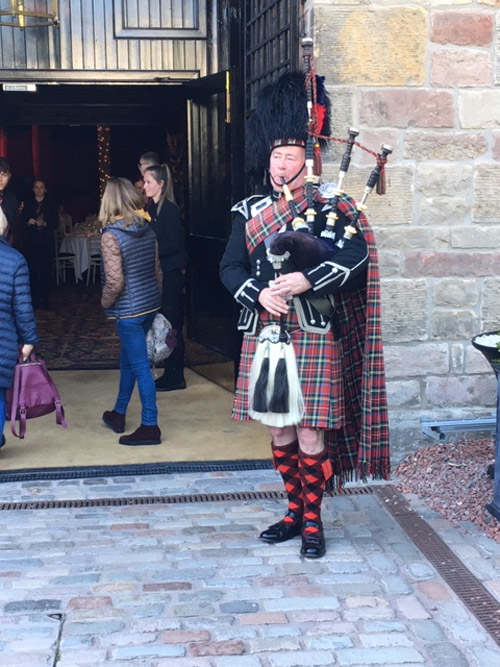 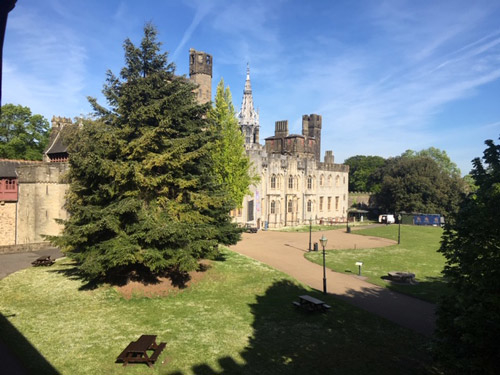 On our way back to London, we visited York, England where we were treated to a farewell dinner with a local family in beautiful home. Our last stop before reaching London was Stratford-Upon Avon, the birthplace of Shakespeare. We visited his ancestral home and also saw Anne Hathaway’s thatched cottage. We then headed back to London before returning home. 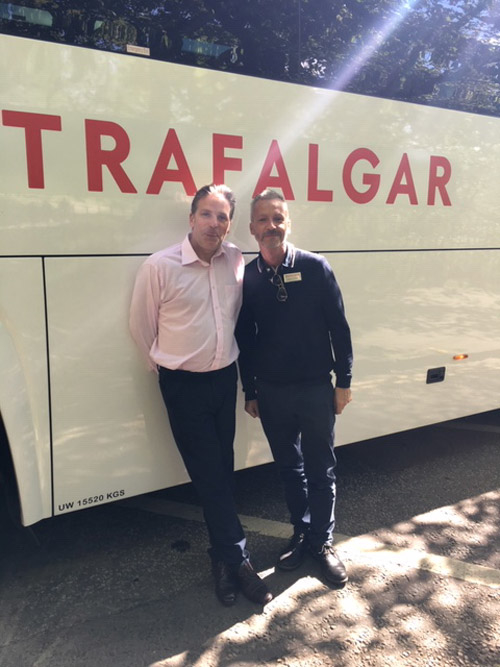 I highly recommend this Real Britain with Trafalgar tour for the seasoned and first time traveler. It is great for Anglophiles who love the British culture and those who want to learn about it.