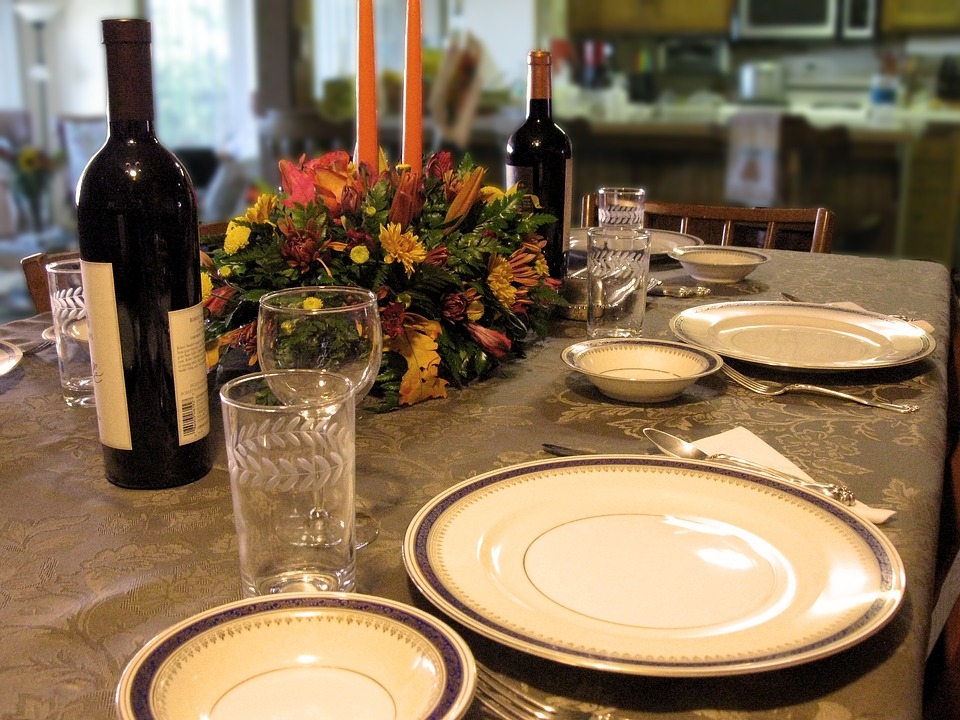 Thanksgiving is a popular and well-known holiday here in the United States. When Americans think of a typical Thanksgiving Day, it usually includes food, family, parades and football. While many cultures around the world hold celebrations of thanks, all of them have their own traditions and customs. Here are some fascinating Thanksgiving traditions from around the world.

The first Sunday of October is Erntedankfest in Germany. The day is a “harvest festival that gives thanks” to a good year and good fortune. The holiday is celebrated mostly in rural and religious communities, but when it is celebrated in larger cities, it is usually part of a church service. Typically during the weekend of Erntedankfest, people will go to a church service and then go home to spend time with their families. A parade is also held, followed by dancing and music. Instead of turkey, Germans dine on chicken, hens and geese.

Canadian Thanksgiving, Action de grâce, was first celebrated in 1578, when English explorer Martin Frobisher gave thanks for his fleet traveling safely to northeastern Canada. To celebrate, parliament made the second Monday in October a national holiday in 1879. The dishes enjoyed are similar to the American Thanksgiving. Canadians feast on turkey, stuffing, mashed potatoes, gravy, and corn. It is also traditional for people to take vacations and to enjoy parades.

Located in the Caribbean, the island of Grenada’s version of Thanksgiving doesn’t share any origins with America’s and yet, would not exist without the United States. Held on October 25th every year, Grenada’s Thanksgiving marks the anniversary of the 1983 U.S. military intervention to restore order to their country after the death of their dictator leader, Maurice Bishop.

To show their own gratitude, the people of Grenada worked in secret to surprise the soldiers with a huge feast, with turkey and all the fixings. Today, it’s celebrated in formal ceremonies of remembrance and spending times with loved ones on the beach. 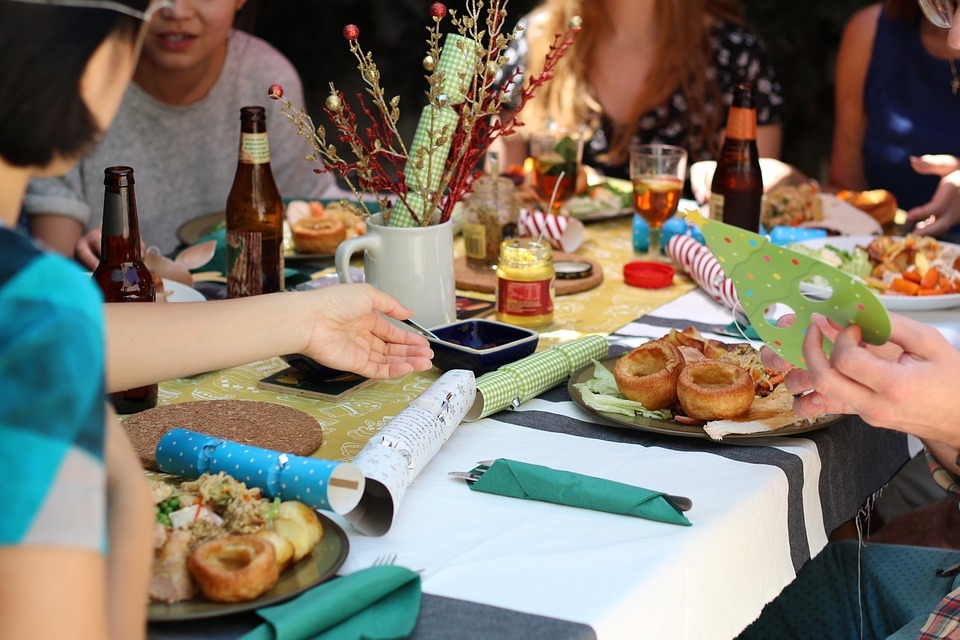 The date of Korea’s Thanksgiving, known as Chuseok, is determined by the lunar calendar. This 3 day holiday is always on the 15th day of the 8th lunar month. In 2017, it will be celebrated on October 4. Similar to many harvest festivals, families gather and eat together. Typical meals are based around rice cakes steamed on a bed of pine needles called Songpyeon. Many Koreans travel and pay their respects to their ancestors at their graves. Koreans also love to give gifts during Chuseok. It is common to give a pretty boxed gifted of popular foods.

Thanksgiving in Brazil, Dia de Acao de Gracas, is very similar to Thanksgiving in the United States. It is even celebrated on the same day! Foods similar to the American Thanksgiving are eaten, like turkey (peru), mashed potatoes, pumpkin pie and jabuticaba (similar to cranberry sauce). The day is all about expressing gratitude and appreciation for the abundant harvest and all their blessings. Typically, Brazilians head to church in the morning to give thanks, then gather with their loved ones at home to eat a large meal. Brazilian Thanksgiving follows many of the traditions of the American Thanksgiving, but in Brazil there are large, colorful and festive carnivals all day.

Though Thanksgiving Day is unique to the United States, many different nations have their own customs and reasons for dedicating a day to gratitude. Where ever Thanksgiving is celebrated, family and thanks are very abundant.

No matter what country you’re celebrating Thanksgiving, AffordableTours.com would like to wish you a very happy Thanksgiving Day!