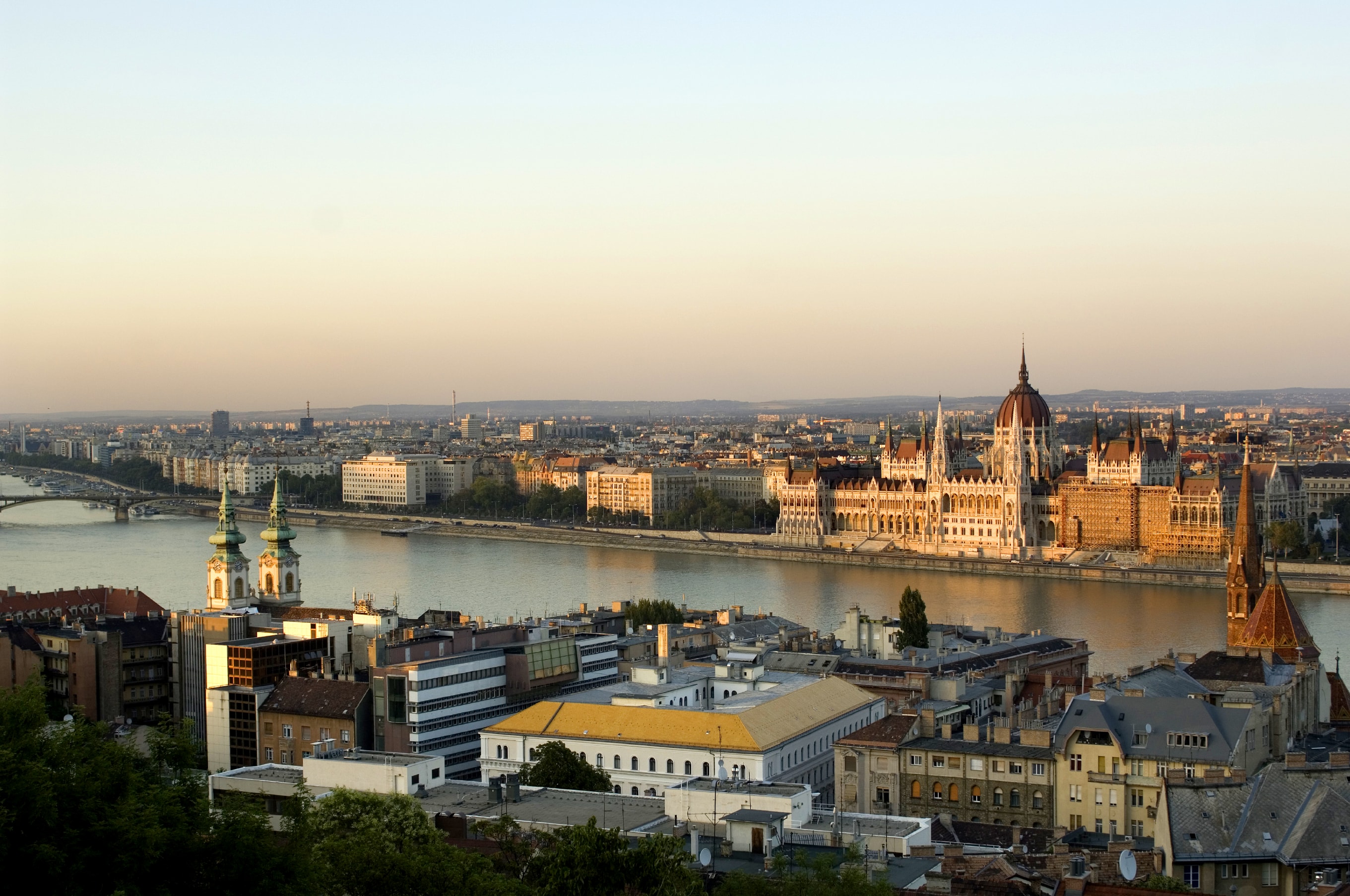 River cruise vacations have rapidly increased in popularity in recent years. A river cruise allows the traveler to enjoy the luxuries of a cruise ship, while also seeing many of the cultural sights one would on an inland tour.  In some parts of the world, like Southeast Asia, a river cruise be the only way to see certain cities, cultures, and natural features.

The majority of our river cruises are sold in Europe. The Rhine, Danube, and the Main River are the most popular river cruise vacations; discover what makes each of them unique. 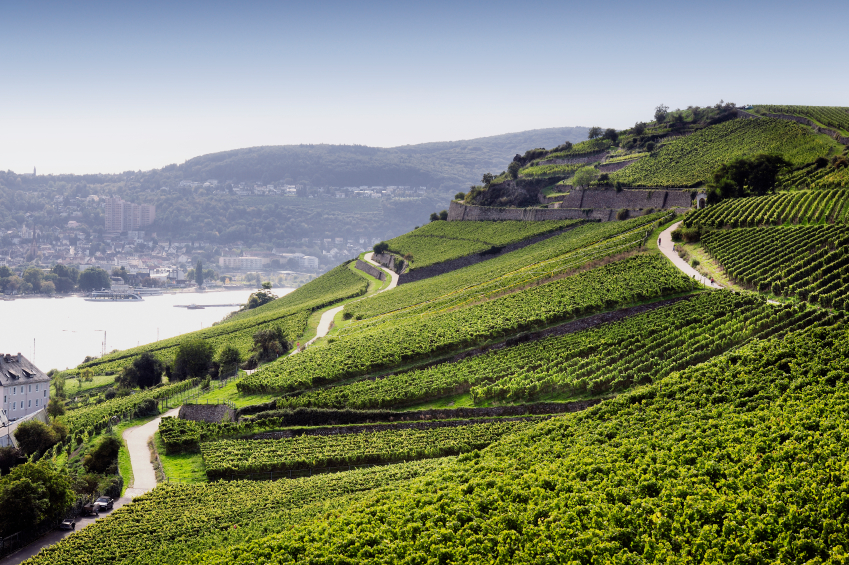 Stretching over 750 miles through Central Europe, many of Europe’s oldest cities call the banks of the Rhine home. The river runs through or forms the border of many countries, forming in Switzerland before running through or along Austria, Germany, Liechtenstein, and France, before diverging in the Netherlands and emptying into the North Sea. Among the cities a Rhine river cruise might take you to are Frankfurt,  Amsterdam, and Strasbourg, France. A river cruise will likely include some day journeys inland into other cities as well. It’s the ability to see so many different cities, cultures, and geographical settings that make the Rhine a popular travel destination.

The Danube is Europe’s longest river, so it might come as no surprise that it’s also one of the most popular for river cruise destinations. Originating in Germany’s Black Forest, the river flows eastward, forming the northern border of the Balkan Peninsula, before emptying into the Black Sea. A Danube river cruise could take you through Germany, Austria, Slovakia, Hungary, and Romania, among others. You’ll get the chance to visit capital cities Vienna, Budapest, and Bratislava. Budapest, in particular, is built directly on the river, with fifteen bridges that cross the Danube.

The gorgeous German Black Forest is one of the world’s most famous forests. The Danube Delta, where the river empties into the Black Sea, is a UNESCO World Heritage Site. These are just two of the natural wonders you can experience on a river cruise along the Danube.

A river cruise on the Danube offers a terrific variety of man-made and natural experiences. 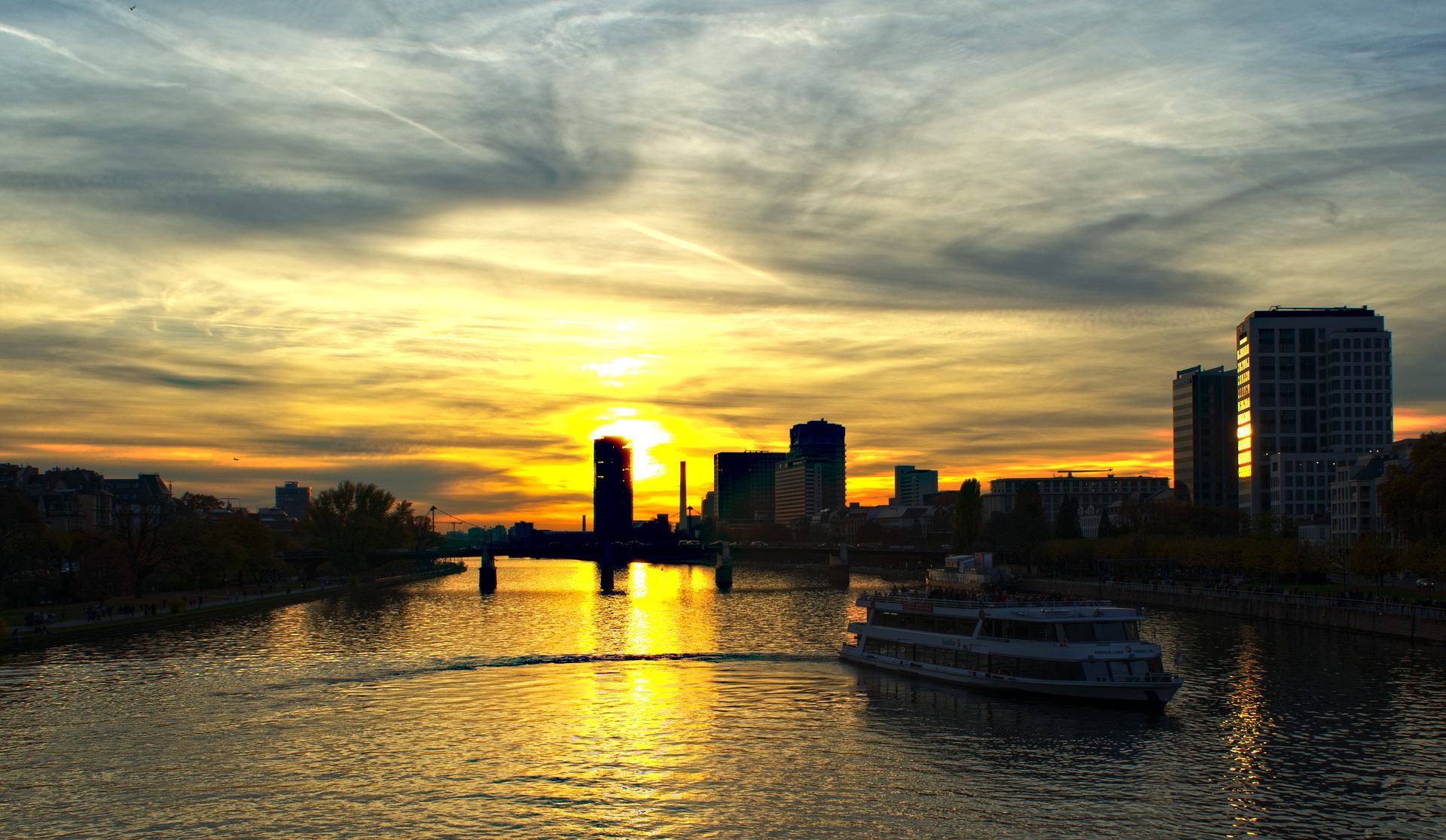 Not quite as large as the other two, the Main River runs through Germany before feeding into the Rhine. It is the largest river contained exclusively in Germany, and as such, many German cities are built upon it, most notably Frankfurt and Nuremberg.

$2000 Off Per Couple + Free Air On Avalon Waterways River Cruises

A river cruise along the Main will stop at many of these cities, from larger centers of culture to smaller, more traditional villages.  Germany is rich in history, and a cruise along the Main will allow you to experience much of that cultural history. If you book a cruise during Christmastime, you’ll be able to experience the famous German Christmas Markets, the public celebrations of the holiday that include local culture, arts, and crafts, and have been a German tradition for hundreds of years.

AffordableTours.com sells cruises on each of these rivers, as well as extended packages that will allow you to cruise more than one river. Visit our website today or call us to speak to one of our experienced professionals and get the help you need to book the vacation you deserve.