A cruisetour (sometimes referred to as Land and Sea) gives travelers an opportunity to travel by land and by boat, with two wonderfully different perspectives from which to get to know a region of the world. Cruisetours are most often offered in Alaska, Greece and the Galápagos Islands, but there are also cruisetours in Eastern Canada, France, Brazil and China, among other worldwide locations.

Cruisetours vary in itinerary length and price, with the cruise portion of the tour typically lasting three, four or seven nights. Here are just a few examples of popular cruisetour itineraries that we sell at AffordableTours.com: 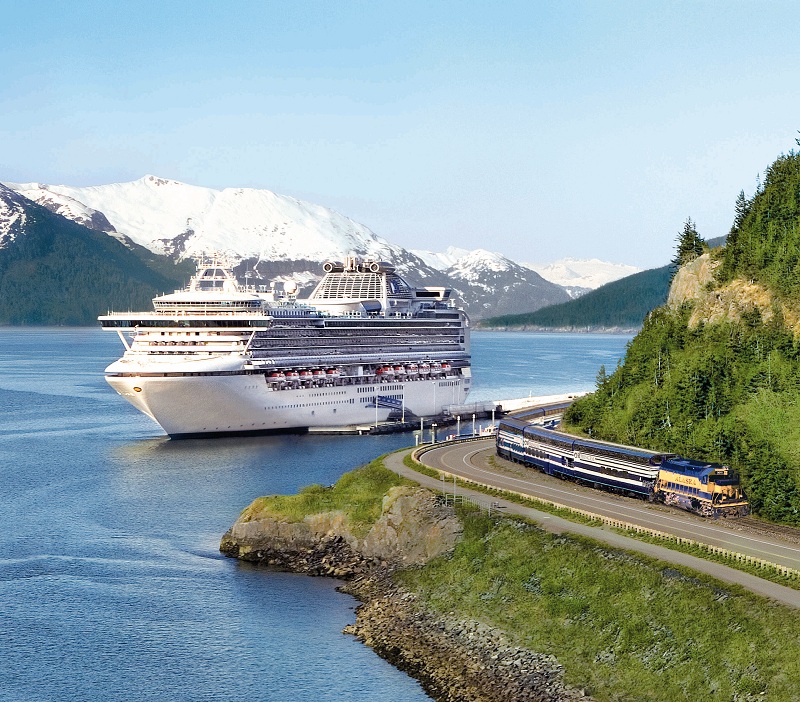 First spend a few days in Denali National Park, where you’ll overnight in comfortable Princess-owned lodges, with opportunities for viewing myriad wildlife and majestic Mt. McKinley. Then set sail for seven days aboard a Princess Cruises ship, where you experience Glacier Bay National Park and port calls at Ketchikan, Juneau and Skagway. 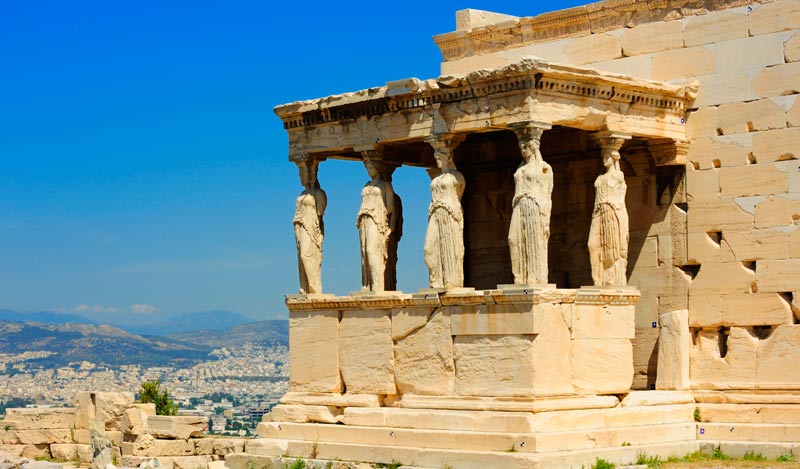 Learn about the wonders of ancient Athens from a knowledgeable local guide, touring such sites as the Acropolis to view the Parthenon. Other cities visited include Olympia, site of the first Olympic games, Delphi with its Temple of Apollo, and the many Eastern Orthodox monasteries of Meteora. Your cruise in the beautiful Aegean Sea stops at the islands of Crete, Mykonos and Rhodes, as well as Kusadasi, Turkey.

Click Here to See Dates and Prices for Trafalgar Cruisetours 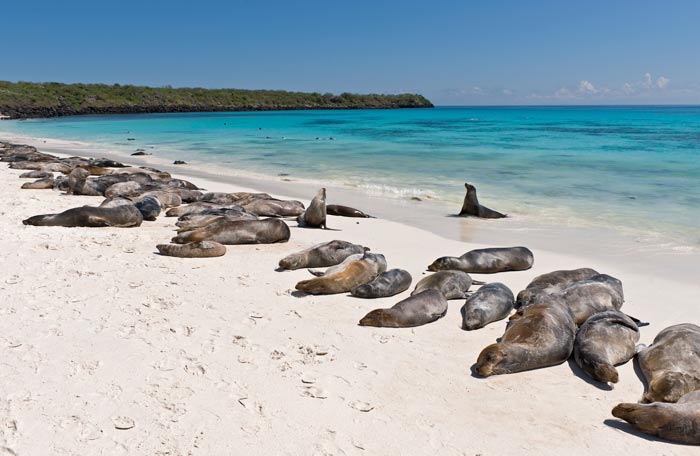 Begin your trip in Quito, to explore historic monuments and have your photo taken in front of the “Center of the World” marker. On a four night cruise of the pristine Galápagos Islands you’ll see marvelous marine life and birds, such as giant tortoises, flamingos and sea lions, with plenty of opportunity to snorkel and swim in the ocean.

Click Here to see Dates and Prices for Globus Cruisetours