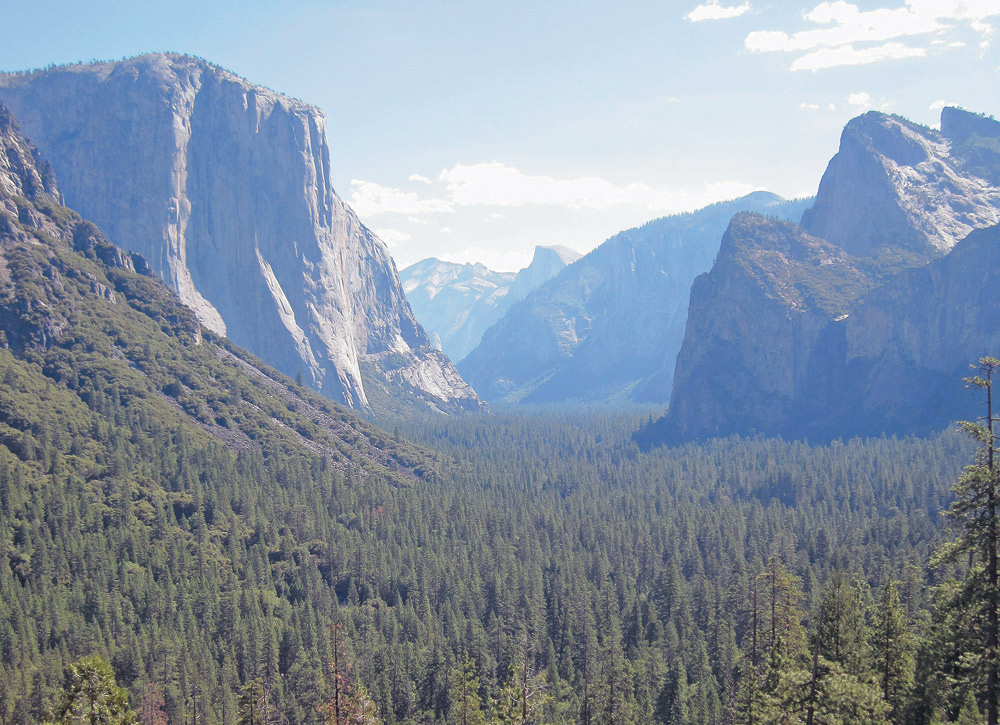 Last summer I had the great fortune to travel to San Francisco, Sequoia National Park, Kings Canyon and Yosemite National Park on an itinerary crafted by Tauck and the great documentary film director, Ken Burns. The tour introduces travelers to the history of the U.S. National Parks, as well as the early battles and current efforts to create, save and expand the National Park system. We walked in the footsteps of naturalist and conservationist John Muir, who helped to preserve large tracts of California wilderness.

If you haven’t been to any National Parks, you are missing some of the greatest natural beauty in this world. Personally, I have been to about 60 National Parks and State Parks across the country. (Not bad for a man born in the Big Apple!) Indeed, this Tauck tour is a wonderful, in-depth look at just two of our country’s National Parks, but oh, how beautiful they are.

The tour begins and ends in San Francisco, which serves as a wonderful urban contrast to the itinerary’s many sprawling, scenic landscapes. Upscale, centrally located hotels allow tour participants to explore on their own—whether it’s taking a cable car ride, snapping photos of the sea lions at Fisherman’s Wharf or exploring Chinatown or Little Italy.

Upon leaving San Francisco, we stopped for a short visit at the Golden Gate Bridge, and then we were introduced to the magnificent California redwood and sequoia trees at Muir Woods National Monument. The towering trees spanned the sky at 100 to 200 feet above us—a humbling sight!

Crossing the San Joaquin Valley we spotted farms that run for miles with almond, peach, pistachios and other fruit and nut trees. As we climbed the western edge of the Sierra-Nevada mountain range, the temperature and scenery began to change. Once we arrived at Sequoia National Park, at an altitude of 7,400 feet, the air smelled clean and the views were spectacular! In 1875, John Muir documented this area and named it the “Giant Forest”; we felt Muir’s spirit everywhere. 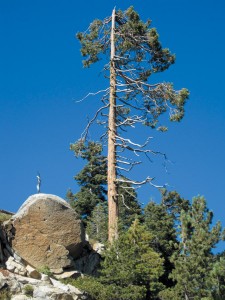 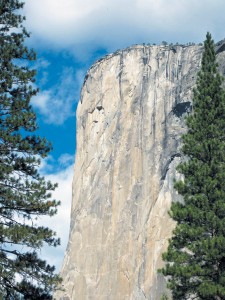 “Here, our tour director guided us through a three-quarter-mile area that has nothing but great views, resulting in plenty of ‘ooohs’ and ‘awwwws’ and ‘oh my goshes.”

Perhaps the most fascinating part of the Giant Forest is the General Sherman Tree: 275 feet tall, nearly 110 feet in circumference… and still growing! Another absolute beautiful area visited was the walk around Round Meadow; this spot is surrounded by ponderosa pines (at least 100 feet tall), and sequoias are everywhere, from 100 to 150 feet tall.

Extremely knowledgeable rangers led our informative and awe-inspiring walks around the park. After two tremendous days of learning and sightseeing, I thought I had seen it all, but the best was yet to come… Yosemite National Park. 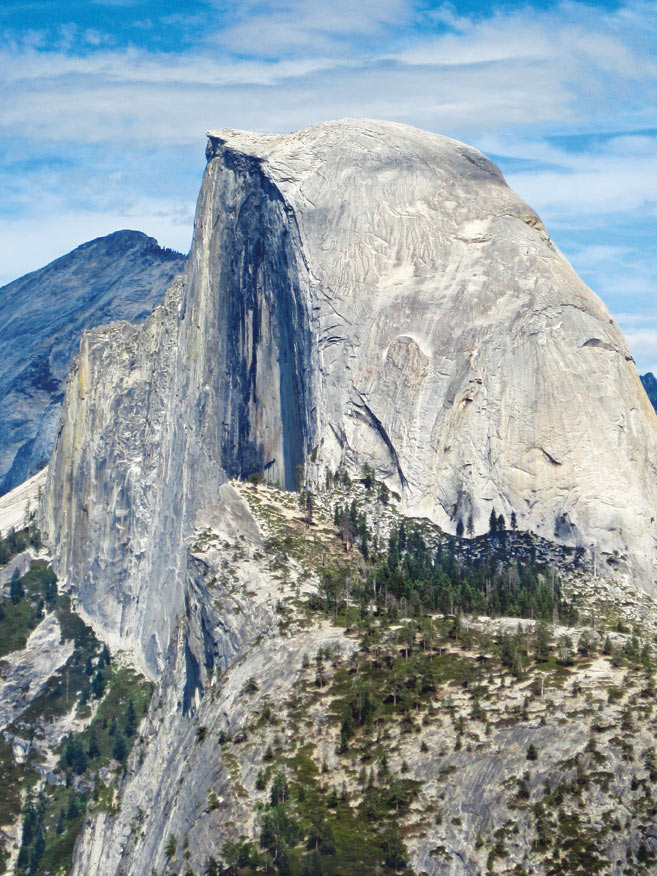 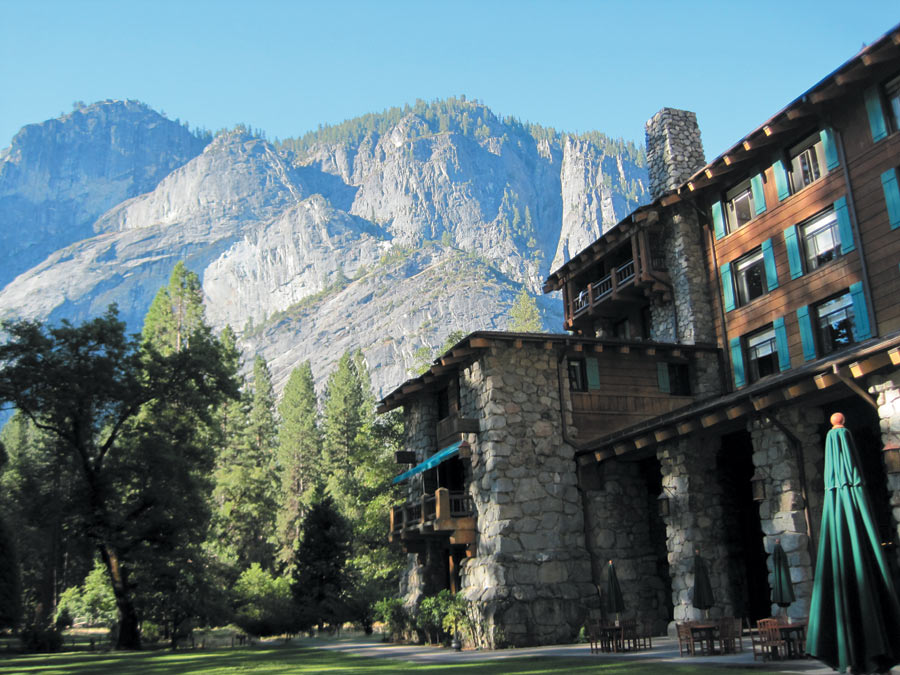 Half Dome Rock and The Ahwahnee pictured above

Yosemite has been dubbed “Nature’s Grandest Temple” for good reason. As we entered the South entrance of Yosemite, towering cliffs of granite majestically lining both sides of the valley greeted us. Our first stop in Yosemite National Park was Glacial Point. (A word of warning: have your cameras fully charged and ready to go!) Here, our tour director guided us through a three quarter-mile area that has nothing but great views, resulting in plenty of “ooohs” and “awwwws” and “oh my goshes.” From the vantage point, we saw across the valley to view famous Half Dome Rock, as well as plentiful waterfalls, hundreds of ponderosa pines and interesting granite rock formations.

If someone asked me if I would do this trip again, my answer would be a very enthusiastic “yes”! My parents always said that one should know his or her own country’s beauty before traveling anywhere else…and they were absolutely right.

Tauck continues to offer the Yosemite & Sequoia: John Muir’s California itinerary in 2013, with departures June through October. This tour was crafted in part by Ken Burns, who directed the popular PBS series The National Parks: America’s Best Idea. 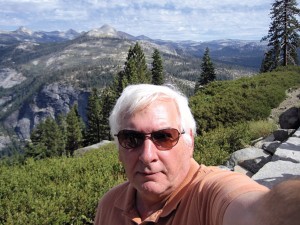