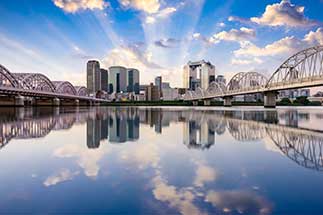 Osaka, located on the island of Honshu, is the historical capital of Japan and is one of Japan's chief industrial centers and ports. This bustling city is composed of 24 wards and is the second largest metropolitan area in Japan after Tokyo. Osaka is known for being one of the country’s most laid back cities and locals are warm and hospitable. You don’t want to miss the museums, impressive buildings, and amusements parks all over the city. Plus, Osaka has one of the best foodie scenes in all of Japan.

Catch a baseball or basketball game while visiting Osaka!