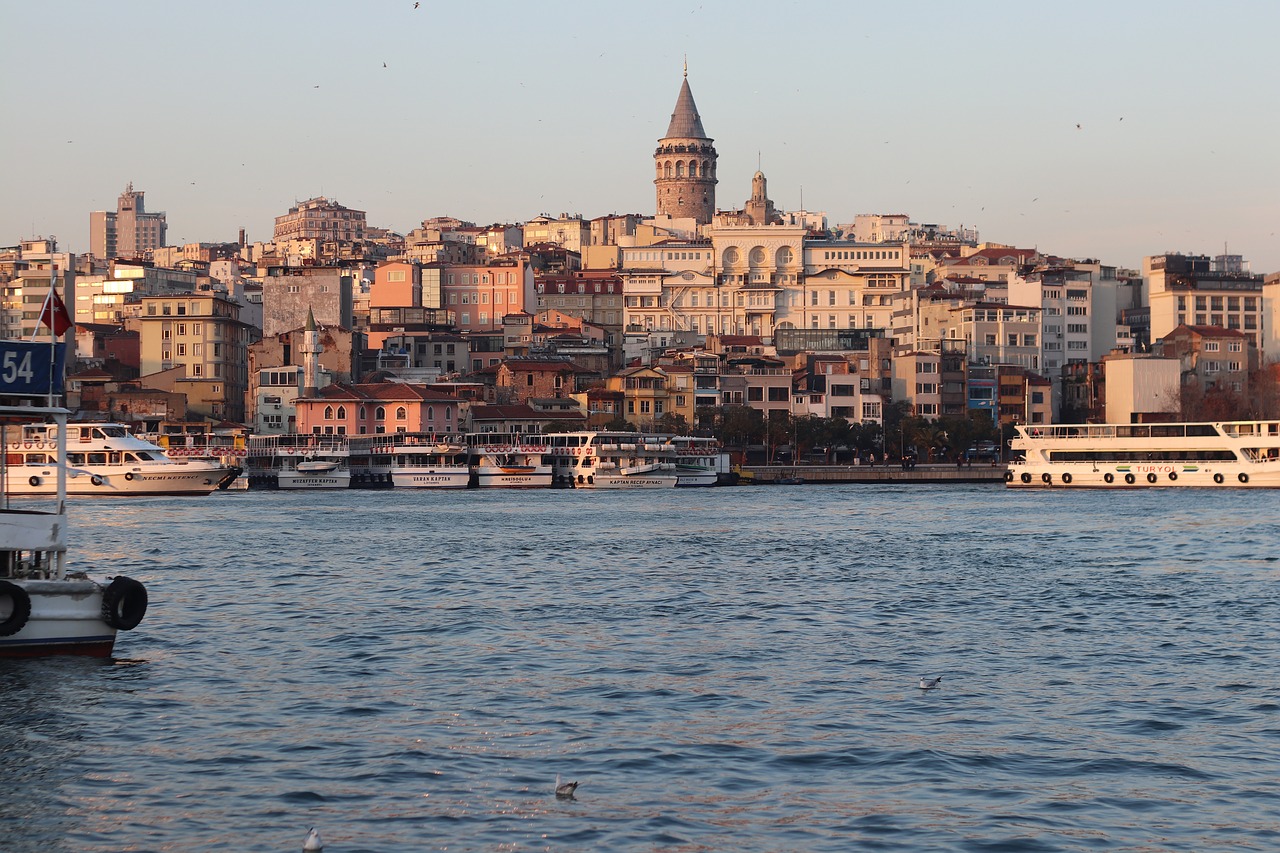 Istanbul was fought over because of its value in the Silk Road by the Romans, Greeks, and Venetians until the Ottomans took over. It is located in the Marmara region of Turkey and it is divided between both Europe and Asia by the Bosphorus Strait. Although it is not the capital of Turkey it is still a major city, because it is the biggest industrial center and the financial capital of the country.