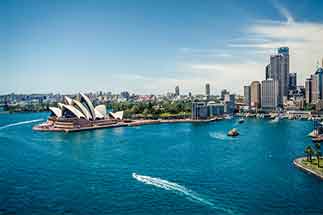 The tour guide was fantastic, she was there for our needs. Thank you

Our tour guide was the best ever. I would go on another tour with her.

Accommodations were great as well as the guide.