If you want to experience a true paradise on earth, look no further than Fiji! This country, located in the South Pacific, comprises more than 300 islands that are just waiting to be explored by travelers like you. Be sure to go on a Fiji tour to get the best experience possible in Fiji! With tour operator volume buys plus our low everyday prices you can save up to 40% versus assembling the same itinerary on your own! Book your Fiji tour today with AffordableTours.com, your discounted tour headquarters. View Fiji Tour Deals and Discounts 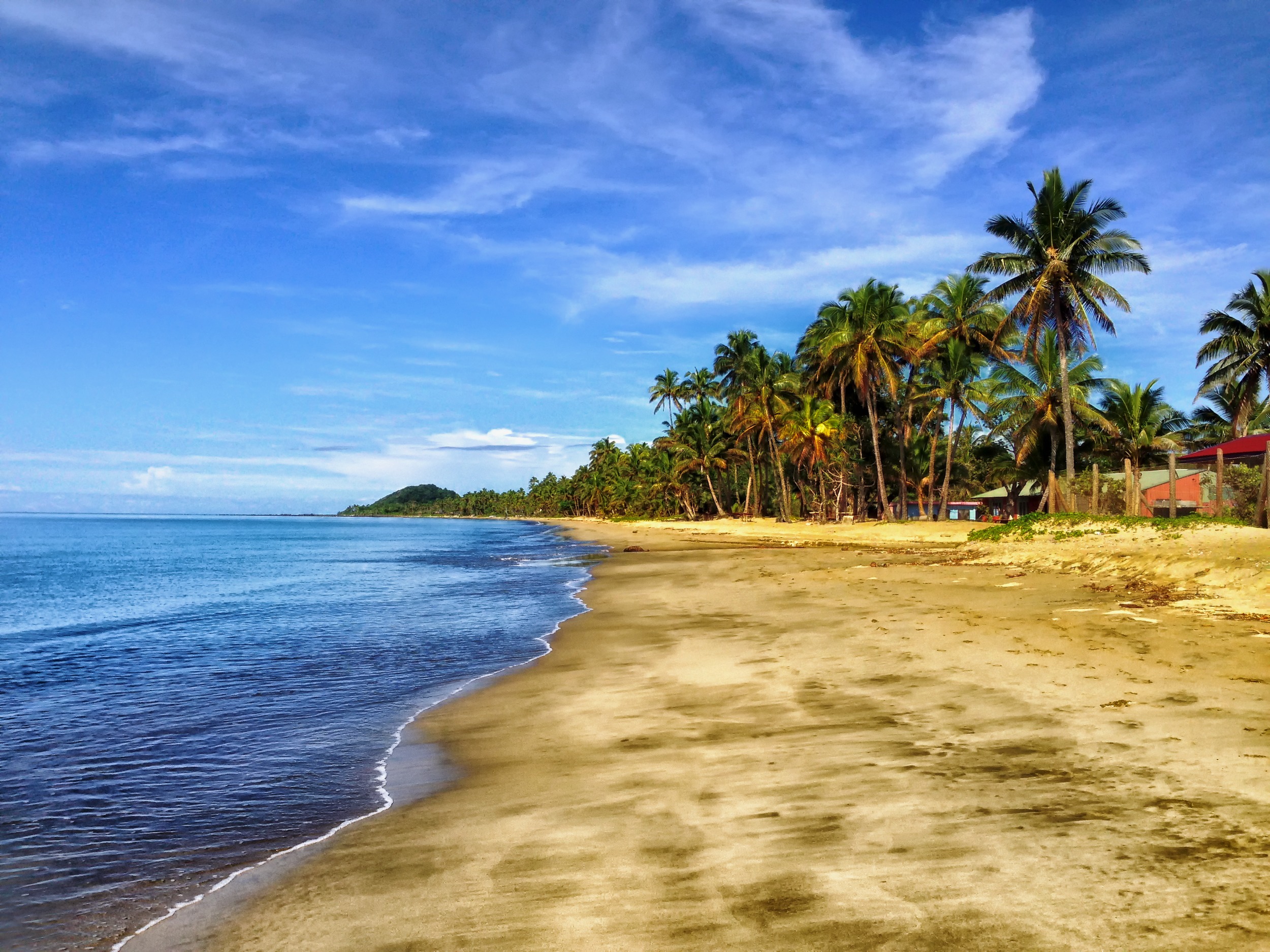