Belarus is a unique country with significant influence from neighboring countries like Russia and Poland, so you'll experience a melting pot of culture and history. Belarussians are very proud of their identity and friendly for tourists interested to learn more about it. You'll have a fantastic time exploring the historical attractions and modern cities. Belarus tours are the best way to add a stop in the awe-inspiring country. With tour operator volume buys plus our low everyday prices you can save up to 40% versus assembling the same itinerary on your own! Book your Belarus tour today with AffordableTours.com, your discounted tour headquarters. 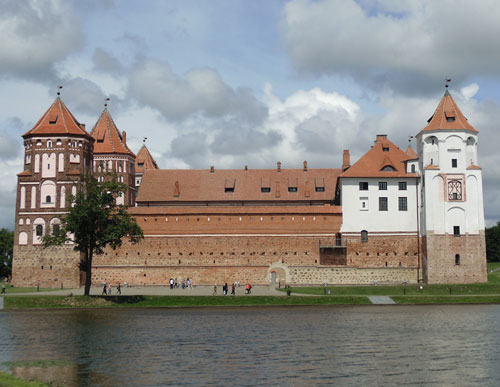 Belarus Tours When To Visit