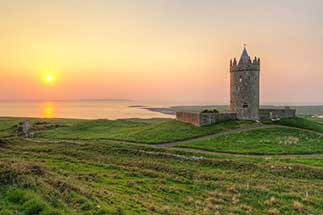 Our time in Quebec Canada was very enjoyable. The city was lit up at night by thousands of Christmas lights and beautiful. The people there friendly and out going, and our accomdations were just what we had hoped for. Over all we had a great time, but all to short.

Our time in Quebec Canada was very enjoyable. The city was lit up at night by thousands of Christmas lights and beautiful. The people there friendly and out going, and our accomdations were just what we had hoped for. Over all we had a great time, but all to short.

The tour was excellent. It was the highlight of 2022 for us.