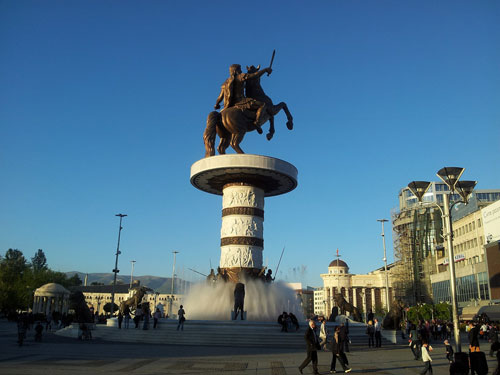 Intrepid did not provide correct information regarding their confirmation of 'single supplement.' Having paid for the supplement, and received a notice entitled "Your Travel Itinerary" which stated ' Single supplement Trip Name: Kosovo, Albania & Macedonia Explorer CONFIRMED", I was shocked to learn that it was not expected to include the entire trip. Intrepid also sent only the name of the hotel where we spent the first and last evenings. The names of all the other hotels were given out upon our first meeting with the leader - certainly not in time to share this important information with family and or friends.