Botswana is one of the wealthiest nations in Africa, both economically and experiences. If your goal is to see the Big Five animals in Africa, Botswana is your best choice. You'll see an abundance of various wildlife in several major national parks and wildlife viewing sites around the country. Botswana is a country thriving on tourism, so you'll get top-level hospitality during your trip, whether going on a tour experience or experiencing the traditional culture in a local village. Get prepared for the Africa experience of a lifetime when you embark on a Botswana tour! With tour operator volume buys plus our low everyday prices you can save up to 40% versus assembling the same itinerary on your own! Book your Botswana tour today with AffordableTours.com, your discounted tour headquarters. 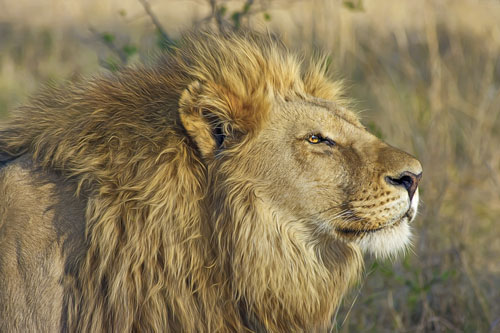 Botswana Tours When To Visit

What are Botswana Tours?

Botswana tours provide travelers with in-depth experiences in Botswana – you'll get to explore the abundant wildlife, the beautiful natural scenery, and rich cultural heritage. The tours cover a broad range of activities around the entire country to get an understanding of the land truly. It's one of the top travel destinations in Southern Africa, and Botswana tours give you the best time during your trip!

Botswana has lots of wildlife species to see during various excursions. It's home to the Big five – lions, leopard, rhino, elephant, buffalo – along with other popular safari animals like giraffes, cheetahs, Wildebeest, impala, jackal, and more. Botswana Tours include trips to destinations like the Okavango Delta, the Chobe National Park, and the Kalahari Desert, where you'll have up-close encounters with your favorite animals.

Botswana tours are all-inclusive trips when you make your reservations. You'll have a full itinerary expanding from a short trip to packages lasting more than a month as you travel to several destinations in Botswana and other nearby countries of Southern Africa. The tour experiences include accommodations, tours, guides, and more!

It's a common trend for Africa's tour experiences to be higher prices as a strategy to preserve the natural beauty – decrease over-tourism and have economic funding to maintain sites or support local communities. Thanks to our bulk tour purchasing, you'll have the best rates online for Botswana Tours. There are tour packages for everyone, so your dream trip to Botswana is just a click away!

Gate1 excellent one of our best tours. Tour manager Stuart the best. Knowledgeable and organized. Highly recommend this tour.