As a large-scale seller of El Salvador Small Ship Tours, we are able to offer you unbeatable prices and unparalleled value. Once you have found the discounted El Salvador tour of your choice, please call our tour specialists to book your vacation and save money with our first-rate personalized service! With tour operator volume buys plus our low everyday prices you can save up to 40% versus assembling the same itinerary on your own! Book your El Salvador tour today with AffordableTours.com, your discounted tour headquarters. View El Salvador Tour Deals and Discounts 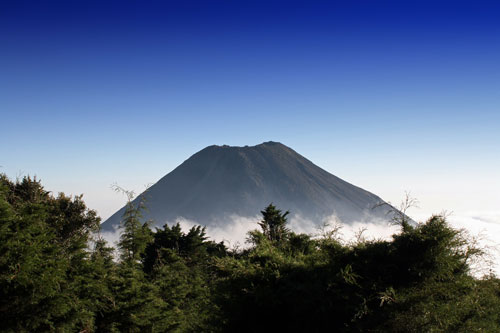 I thought there is a group but disappointed to find that only 2 of us. Have the feeling that the 2 nights prestay at Antigua being overcharged. US115 vs US50. Arrival early at Antigua hotel in the morning but was allowed checkin only at 1.30pm. Overall, is OK.