Israel tours offer visitors an incredible journey into the past. A short drive from Tel Aviv is Jerusalem, the cradle of Christianity, Islam and Judaism. For many religious travelers, Jerusalem is one of the most revered cities on earth, where you can spend time in Old City and the Jewish Quarter, home of the Wailing Wall, and the Dome of the Rock. Other sites not to miss include the Rock of Agony, the Stations of the Cross, the Church of the Holy Sepulchre. With tour operator volume buys plus our low everyday prices you can save up to 40% versus assembling the same itinerary on your own! Book your Israel tour today with AffordableTours.com, your discounted tour headquarters. View Israel Tour Deals and Discounts 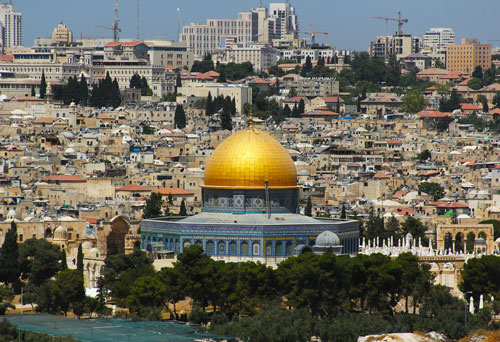