Save up to 40% on Scandinavia tours 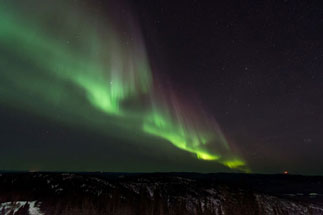