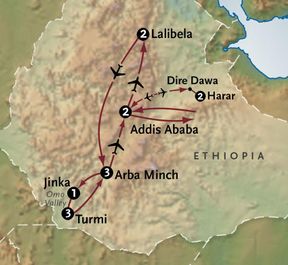 *Please Note: This vacation includes an internal air component which will not be discounted from the listed price below.
* Discount not applicable for internal flights

Save $600 per couple ($300 solo) when you pay-in-full on all Small Group, Small Ship and Private Journeys when you pay-in-full within 7 days of booking and prior to the final payment date. Before prices begin to increase due to higher demand, now is a great time to take advantage of these remarkable savings. Plus as always, receive our AffordableTours.com 7% extra everyday savings. (Not all packages may apply, contact your Travel Consultant for applicable dates.)
Must Book By Thu, Jun 30, 2022
View Promotion Terms & Conditions ›

Save $1000 per couple ($500 per person) on select African safaris when you pay in full within 7 days of booking and prior to the final payment date. Plus as always, receive our AffordableTours.com 7% extra everyday savings.
Must Book By Thu, Jun 30, 2022
View Promotion Terms & Conditions ›

Offer valid on new bookings only. Pay-in-full within 7 days of booking and prior to the final payment date listed. May not be combined with any other promotional offer or discount. Offer may be removed at anytime without notice. Additional restrictions may apply.