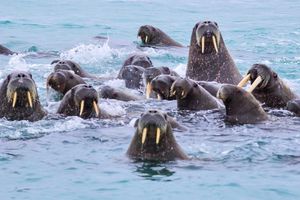 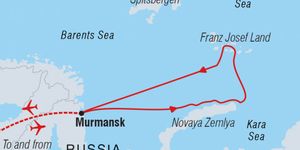 Russia by land is exquisite, but have you thought about taking in this mammoth country by sea? An Arctic adventure in Russia will see you embark on a voyage around the archipelagos of Novaya Zemlya and Franz Josef Land, like a true polar expeditioner. For the nature lovers out there, polar bear encounters are a real possibility and there will be plenty of opportunities to spot walrus, seals, whales and wide variety of seabirds - both nesting on the icy cliffs and soaring above your ship. You'll also get up close and personal with spectacular glaciers, fjords and icebergs - so have your camera ready.