2020 Wonders of the Galapagos & Machu Picchu 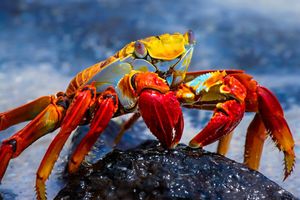 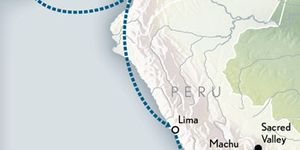 Cruise for four nights in the fabulously diverseGalápagos Islands and explore the treasures ofPeru on a journey that includes an exclusive visit toa village in the Sacred Valley and culminates atthe lost Incan citadel of Machu Picchu.