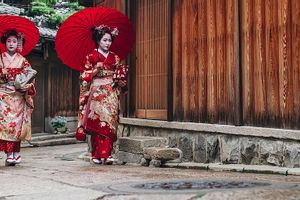 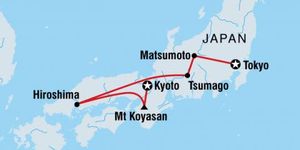 Steeped in centuries of tradition and full of culinary prowess, Japan is awash with sights to see and histories to uncover. From Kyoto to Tokyo, spend 12 days exploring the heart of Japan, with memories of the Edo era, sobering warfare sites, lush natural landscapes and eclectic neighbourhoods to discover. Be tempted by tempura, savour your sushi and sip some sochu as you discover the endless variety and diversity of Japan with your small group, all headed by a local leader who knows all of the best places to go. What's stopping you embarking on a cultural escapade to the home of geisha, torii, sake and nori?