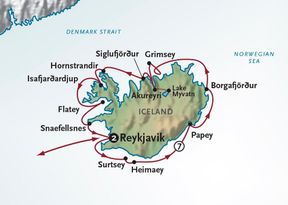 As a World Traveler Club Member, you'll receive extra benefits that save you money and make your travel planning experience faster and easier.
Must Book By Thu, Dec 31, 2020
View Promotion Terms & Conditions ›

Pricing is for package: Category D