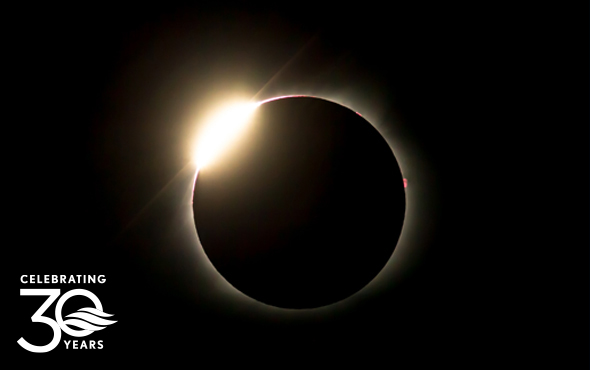 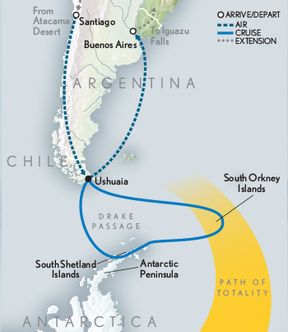 Embark on the ultimate adventure toAntarctica, where towering icebergs andmassive glaciers set the stage for aonce-in-a-lifetime phenomenon: a totalsolar eclipse. Discover rare yet abundantwildlife on a voyage timed with the peak ofthe austral summer; explore the AntarcticPeninsula with action-packed dailyexcursions; and enjoy an immersivepre-cruise stay in Santiago, Chile, completewith expert-led tours of the artistic city.


Ratings based off 24 reviews about Abercrombie Kent Tours - currently showing 1 reviews with comments only
AS Arlene on May 22, 2018
Accommodations
5
Itinerary
5
Professional Staff
5
Repeat with Operator
5
Value for Money
5