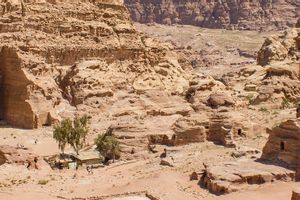 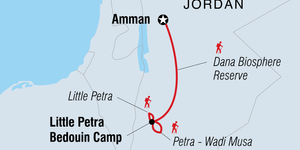 Looking for a short trip that combines history, traditional culture and a chance to challenge yourself to an active adventure? This journey through Jordan, comprising of three days of trekking and one day spent relaxing by the Dead Sea, ticks all the boxes. Begin with a trip to Dana Nature Reserve, where you'll learn about the copper mining industry of the Roman Empire, as well as spending time with a local goat shepherd. From here you'll trek through the ancient city of Petra, soaking up the history of the Silk Road, meeting local Bedouin villagers, and hiking along some of the world's most famous trails.