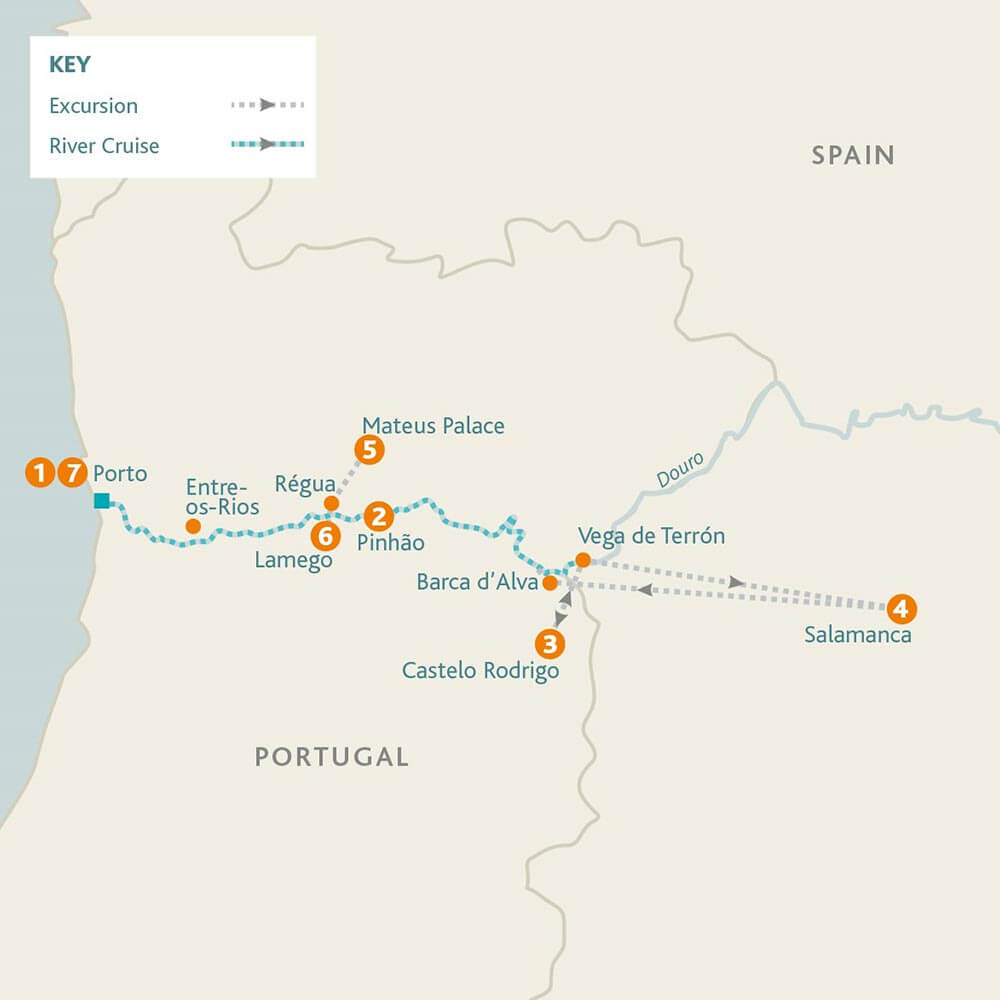 Book now and save up to $2500 per cabin on select itineraries. Contact you travel consultant for details, savings amount varies by length of sailing and cabin category selected. (Not all dates may qualify for additional savings.)
Must Book By Wed, Jun 30, 2021
View Promotion Terms & Conditions ›