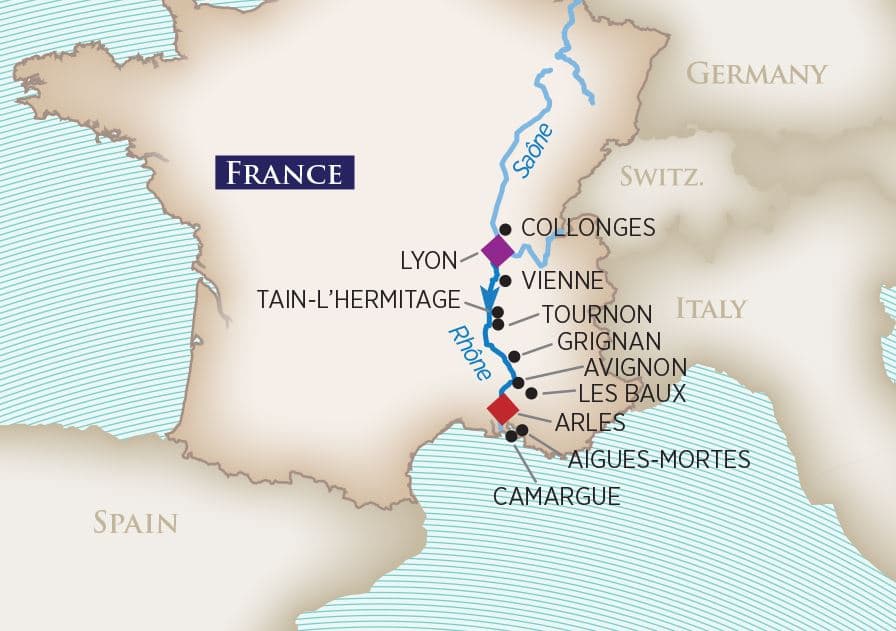 Save up to $1500 on select 2021 river cruises. Amount varies by sailing date and not all dates apply, contact your Travel Consultant for applicable sailings.
Must Book By Wed, Mar 31, 2021
View Promotion Terms & Conditions ›