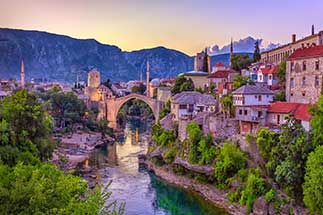 It was a wonderful tour.