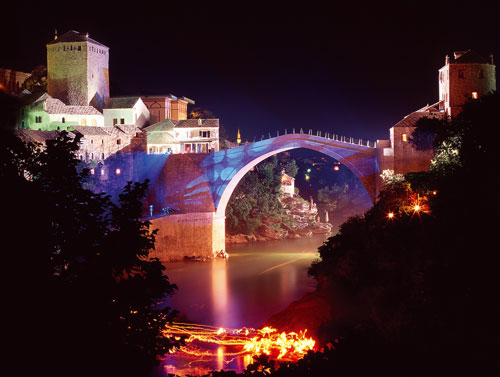 The tour was very complete. It included all the places I wanted to visit. It was extremely well organized. The Tour Director was very professional and didn't miss one detail. The guides were knowledgeable. It was a fantastic experience and I can't wait to book my next tour with Cosmos.