Russia tours typically focus on two very important cities: Moscow, Russia's capital and home of the Kremlin, and St. Petersburg, the cultural capital and the Window to the West. St. Petersburg is styled after European cities and Moscow features the colorful onion-shaped domes of St. Basil's Cathedral in the Red Square. Make sure to visit the Hermitage Museum, which houses one of the largest and most prestigious art collections in the world. With tour operator volume buys plus our low everyday prices you can save up to 40% versus assembling the same itinerary on your own! Book your Russia tour today with AffordableTours.com, your discounted tour headquarters. View Russia Tour Deals and Discounts 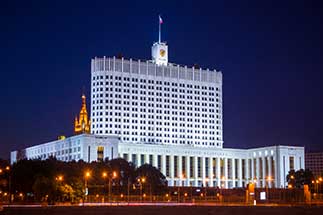