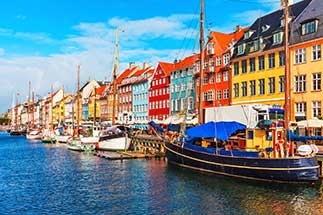 Gary was the best tour guide ever! So knowledgeable and personable. Loved the raft trip, Banff, and ice field