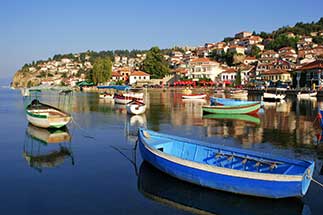 Gate 1 staff is high quality. Our tour leader and driver were excellent. It was a great tour of the Balkans.