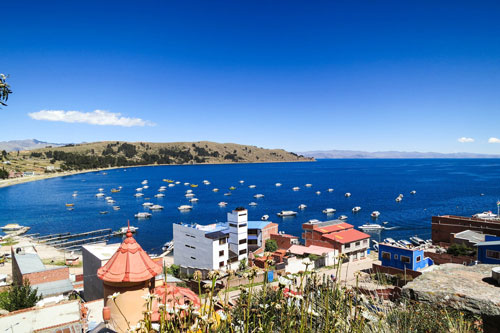 Well organized and the guide really kept with the program.